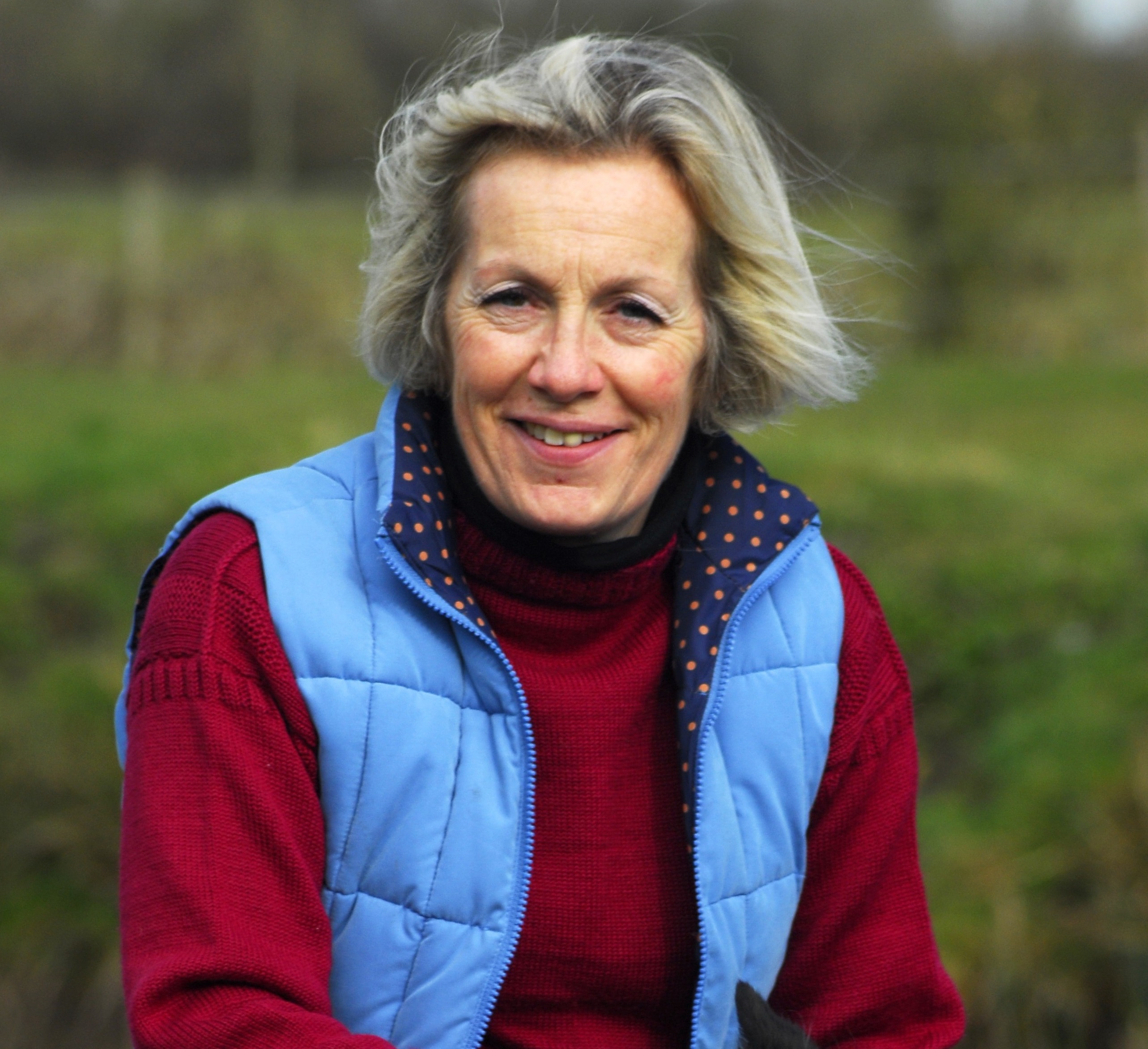 I am a survivor – but that means so much more than simply existing.  Thousands of children and adults are existing day-by-day, numb with dull pain, riddled with misguided guilt, hollow with the feeling of being alone and unsure they can trust anyone.

I got my life back, and I’ve had over twenty years of approaching each day with a positive outlook and a spring in my step.  I’ve achieved one of my lifetime ambitions – to become an MP, and I’ve started on the long road to achieving some of the others.  One of those is making sure victims of abuse are listened to, and that action is taken and wherever possible, justice is done.

I’m one of the lucky ones.  After what were deeply unhappy years in my teens and twenties, I was pulled back from the brink with the help of counselling, and the support of my family and friends.  I live in, and with, hope.  Loving and feeling loved.  Protecting and protected.  Every single day is a new joy.

I’d like to try and explain something that’s hard to understand.  I was the life and soul of the party right through my teens and twenties – always out and about.  I had many friends in different circles and a very, very busy social life.  I organised everything, and everyone, and there wasn’t a single space on the calendar; not a moment to spare.  I had an interesting job, a promising career and the future was looking great.  Apparently.

Actually, during all those years, I was running away.  Keeping myself so busy that there was no time to stop and think.  Because thinking is what really does the damage.  The feelings of guilt, of loneliness, of mistrust.  What I do know is that as I lived through my twenties, the ‘brink’ moved ever closer, and my level of desperation rose.  I know that if my life hadn’t changed – as it did – I would have finished it all.

It was incredibly difficult to confront the reality of what had happened to me.  In the 70s, no-one would have believed me if I had told them.  And in case I had any bright ideas about reporting my abuser, I was told that I wouldn’t be believed and I would get into a lot of trouble. I can remember being in bother at school – never doing my homework, for example – and wishing and wishing that one of my teachers would ask what was wrong; would ‘see’ what was wrong and would stop and ask me what was going on.  But I managed to skim my way through, never doing enough to get into any real trouble, but unable to put my heart and soul into learning.

I would never have described myself as someone who was short for words.  But when you want to tell, it’s absolutely impossible to speak about this stuff.  The words are too terrible to say for the first time – it’s all too awful.  If it had opened my mouth to tell, nothing would come out anyway.

It wasn’t until I was in my early thirties, years after the abuse had stopped that, with persistent but gentle enquiries, I was able to tell someone what had happened to me.  I say “tell” but in reality, it was a series of “yes” and “no” answers to questions – because I was able to explain that I wanted to talk about something which troubled me, but I could not find the words to describe what had happened, even then.  I asked the friend in whom I first confided to ask me questions, and not to stop until all the jigsaw pieces fitted together.  I watched his face as I answered his questions, and the slow realisation of where the line of questions was taking.  It was the most one-sided conversation I have ever had in my life.

Once the truth was out, I was able to start using the words to describe what had happened myself.  I talked and talked to my family and friends.  I felt I needed to apologise for not being myself – although no-one else knew I hadn’t been ‘me’ for nearly 20 years.

There were times when I had doubts about whether I had doubts and that I had imagined it all, I seriously thought I was going insane.  But with help, I was able to recognise it’s always the abuser’s fault.  He or she is always completely in the wrong.  The victim is always, always, always innocent.

So many people have asked me this week whether I’m alright.  I say “Yes!” because I am.   But had I been able to answer that question honestly some 30 or 40 years ago, I would have been able to say “No, I’m not alright”.

As someone who is a survivor of sexual abuse, I’m driven to stand up for those who don’t have a voice.  This is just one of several reasons why I wanted to become an MP, because I thought I could make a difference.  My life was put ‘on hold’ for about 20 years because of what happened to me.  I’ve not talked publicly before, but anyone who knew me would know that on this, and a number of other topics, I am positively jet-propelled.  This week, it took the right question at the right time for me to speak out.

My personal history is not what defines me as an individual, but I hope I might be a better MP as a result of my experience.  I truly hope talking about my experience can help others to find someone to tell about what happened to them, and to know that life can be good again, and full of hope and trust and love.