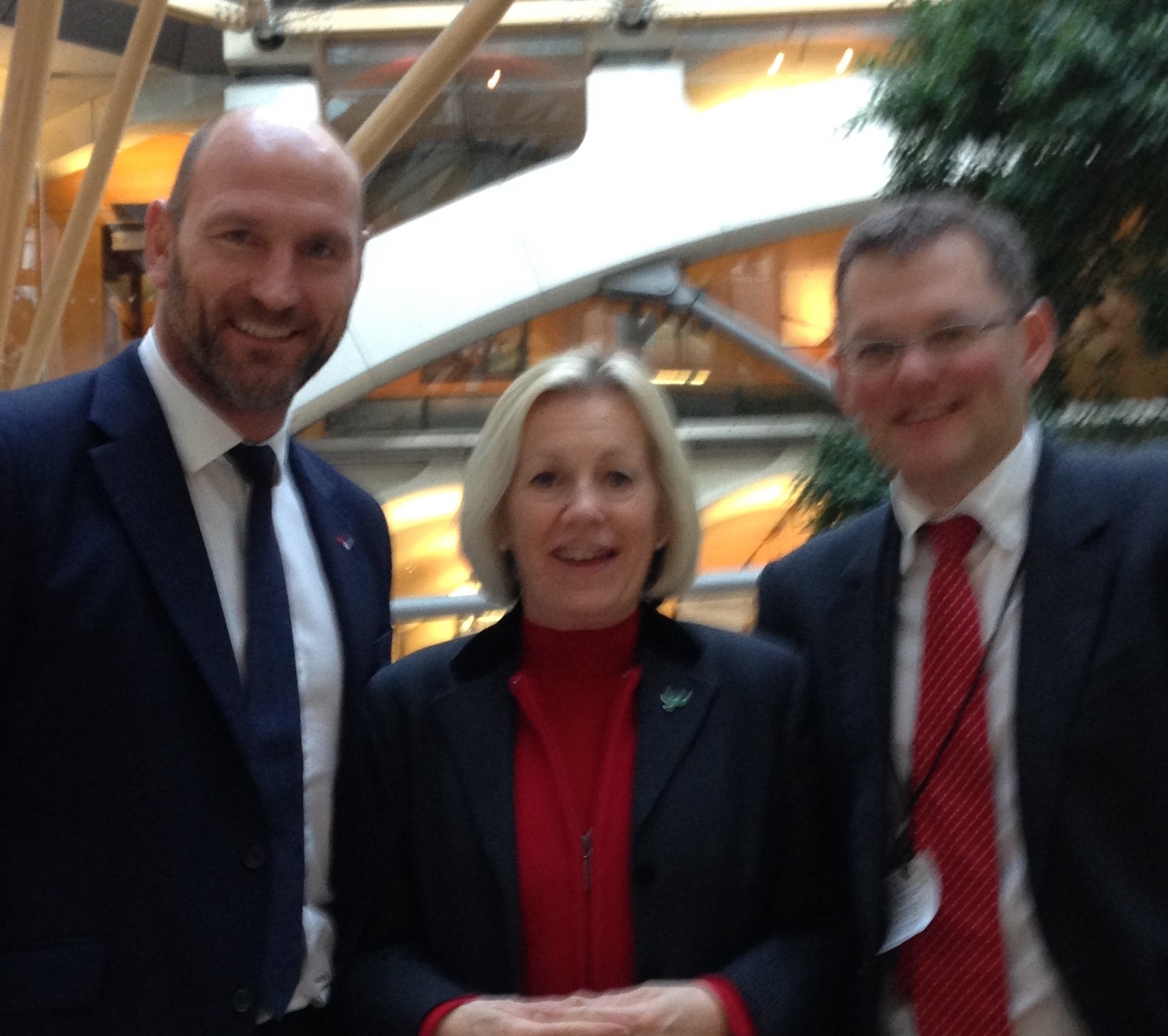 For patients, it’s so much better than conventional radiotherapy as it needs only five doses of radiation, not 30 – that means five visits to hospital, not 30.  It’s cheaper for the NHS.

It’s literally a life saver for patients with complex cancers where tumours are next to, or in, vital organs as it’s delivered with such precision it can hit the tumour without harming healthy organs and tissue around it.

Three years ago, an NHS Report said of this kind of radiotherapy: “It may not only be an alternative to conventional external beam radiotherapy, but also to a range of surgical procedures, and, because the number of visits is so few, it may be very cost effective by comparison.”

The NHS Report went on to say that clinical trials were recommended to increase the numbers of patients using stereotactic radiotherapy.

It listed many types of cancer including prostate, liver, kidney, pancreas, spine, ovary, head and neck, and said the best place to carry out the trials would be in our regional specialist cancer centres.  Those trials would then lead to NHS ‘price tags’ for each cancer treatment, promised for 2014.

I’ve been asking questions in Parliament and not one of the clinical trials recommended in the Report has been carried out.

The Western Daily Press has previously helped expose problems with cancer treatment in the West Country.

Then, some weeks ago, I met legendary former English rugby player Lawrence Dallaglio in the House of Commons.

Lawrence has spent a year building a team of cancer experts and consulting widely, with one aim in mind – to get England’s cancer patients better stereotactic radiotherapy. Lawrence and his team found a solution to the problem.

Lawrence presented it to the Prime Minister, who asked him to put it to the Health Secretary Jeremy Hunt. I met Lawrence as he left that meeting.

Lawrence and his team reckoned that if the NHS agreed to act on its own Report and set a price for the trials it recommends, then they could find enough private money to equip at least six English regional hospitals as NHS specialist cancer centres – at no cost to the taxpayer.

The good news is Jeremy Hunt was pretty supportive.

The not such good news is he asked Lawrence’s team to work with NHS England to find a way forward and come back to him in March.

I say not such good news because since 1 April last year, when NHS England took over responsibility for stereotactic radiotherapy, the number of patients treated has dropped catastrophically – despite an increase in patient referrals.

Slow progress was being made with more complex cancers, and in London the Royal Marsden, Mount Vernon and St Bartholomew’s hospitals were leading the way. But since 1 April 2013 NHS England has refused the hospitals permission to treat these cancers.

The Royal Marsden is unquestionably one of the best cancer centres in the world. Until 1 April 2013, 70% of all its funding requests for these cancers were met. In the 11 months since, they have only been allowed to treat four patients.

The 2012 Health & Social Care Act was controversial but I after a lot of negotiation and the necessary changes my colleagues were persuaded to support Health Secretary, Andrew Lansley’s Bill because I received assurances that it would improve patient choice and that clinicians would have the freedom to choose the best treatment for their patients.

So, let’s hope the money and muscle that Lawrence’s team brings to the cancer debate – win through and we see common sense in cancer care.