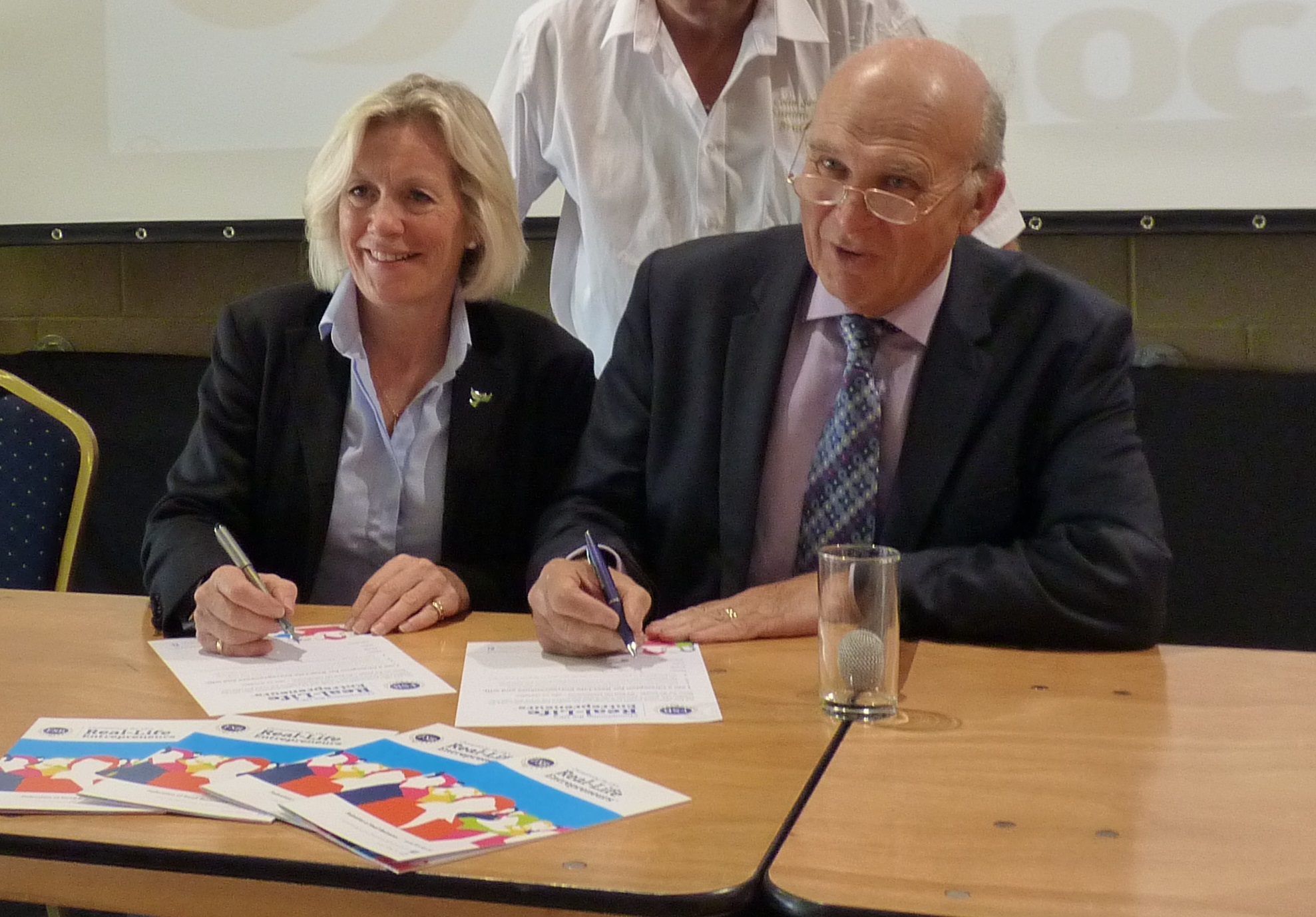 “I’m delighted that Vince has made this principled and positive decision which will benefit those people who work hard, often go un-thanked but who we all rely upon every day.”