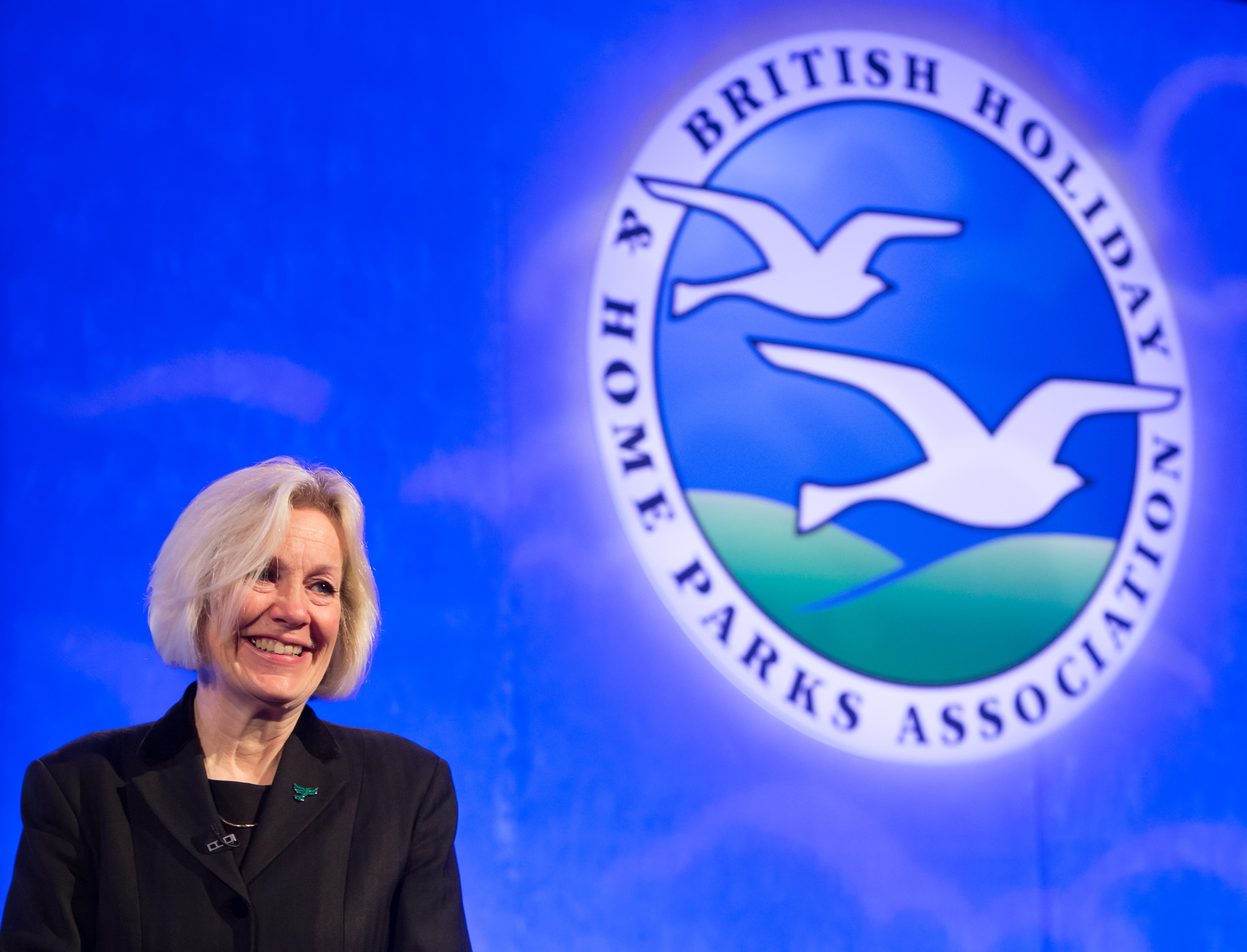 Tessa zeroed in on the appalling behaviour of banks who had targeted this and other industries, mis-selling Interest Rate Hedging products – known as ‘Swaps’.  She explained the impact of mis-selling these Swaps on thousands of small businesses generally, and that help was available to those who had been caught out by the banks’ scandalous conduct.

Tessa then answered questions from the audience before joining many of the Somerset delegates for a buffet lunch before returning to Parliament.

“This was the first gathering of the industry in Westminster since Tessa Munt MP’s work to safeguard jobs on Somerset holiday parks, in the caravan manufacturing industry and across the rural economy when we faced the 2012 Budget. Tessa immediately saw the threat to caravan businesses from the Budget proposals, and secured a meeting between Treasury Ministers and the industry.”

“To my knowledge, this was the only such meeting throughout the entire consultation process so it was Somerset park owners, led by Tessa, who stood up for industry across the UK. Conference 2014 was the opportunity to say thank you; the warmth of delegates’ applause underlined the industry’s deep gratitude to Tessa.”

“Tessa was instrumental in helping our industry avoid the Caravan Tax in 2012 and it was wonderful to have the opportunity to demonstrate our appreciation of her work to protect jobs in Somerset on parks like mine. Tessa is a very effective and approachable local MP and we are grateful that she continues to stay informed of current issues surrounding this key industry of her constituency”