Tessa Munt gets ready to return as MP for Wells

December General Election a real chance for a shake-up locally and Tessa is the only candidate who can realistically unseat the Conservatives in the Wells constituency. 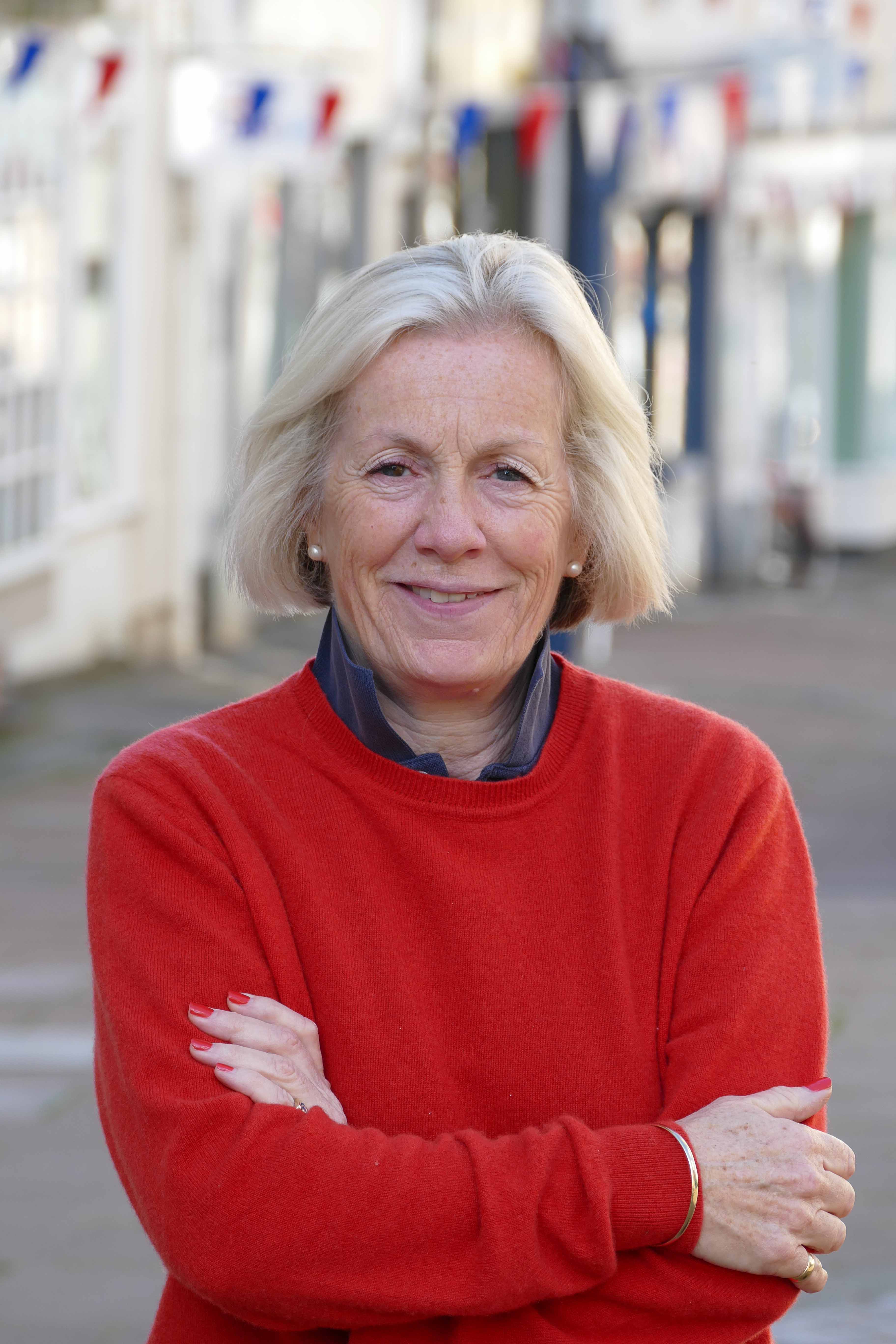 The Thursday 12th December pre-Christmas election is a real opportunity to put a stop to the endless political stalemate in Westminster and to bring about the changes needed in the many towns and villages in this part of Somerset.

Tessa says “I am the only Parliamentary candidate in this area who can realistically unseat the Conservative MP. I know I’m not alone in thinking that Boris Johnson’s short stint as Prime Minister has been a disaster, leaving the nation more divided and chaotic than ever. I have been hearing over and over again on the doorstep, including from people who have only ever voted Conservative, that they’ve had enough and that now’s the time to build a better, brighter future.”

Tessa served as MP between 2010 and 2015 and amongst her many successes she:

More than that, Tessa worked with 1 in every 3 individual local people helping with their problems and is known for holding over 700 advice surgeries - something she has continued to do as Somerset County Councillor for Wells.

Tessa is passionate about addressing the Climate & Ecological Emergency and considers it’s without doubt the biggest issue facing humanity. Tessa watched with dismay as the Conservatives dismantled all the progress made by the Lib Dems in Government.  She knows the Lib Dems’ environmental policies will reduce air pollution, increase investment in renewable energy and create huge numbers of green jobs across the UK.

Tessa’s other priority is rebuilding vital NHS services by looking after the interests of our doctors, nurses and care workers who are so desperately needed in hospitals and care homes in this area.

Tessa concludes, “This is our chance to demand better for Wells and its surrounding towns, villages and rural areas. I cannot wait to start serving you again as best I can, as your representative in Westminster.”