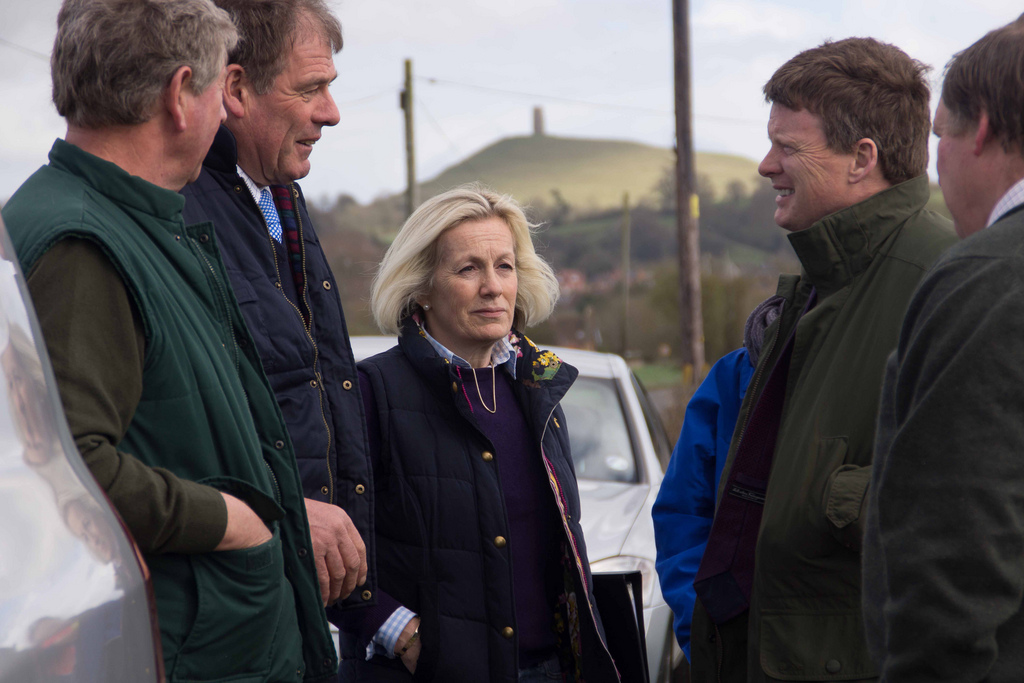 “I accept the Levels are a flood plain, but water needs to be taken off, not left there. It’s ludicrous and more needs to be done because just hoping it will get better won’t work.

“We need to make sure there’s money for dredging and the Environment Agency’s role is changed.”

Projects could include a dredging rivers, and other flood prevention measures like tidal doors and tree planting.