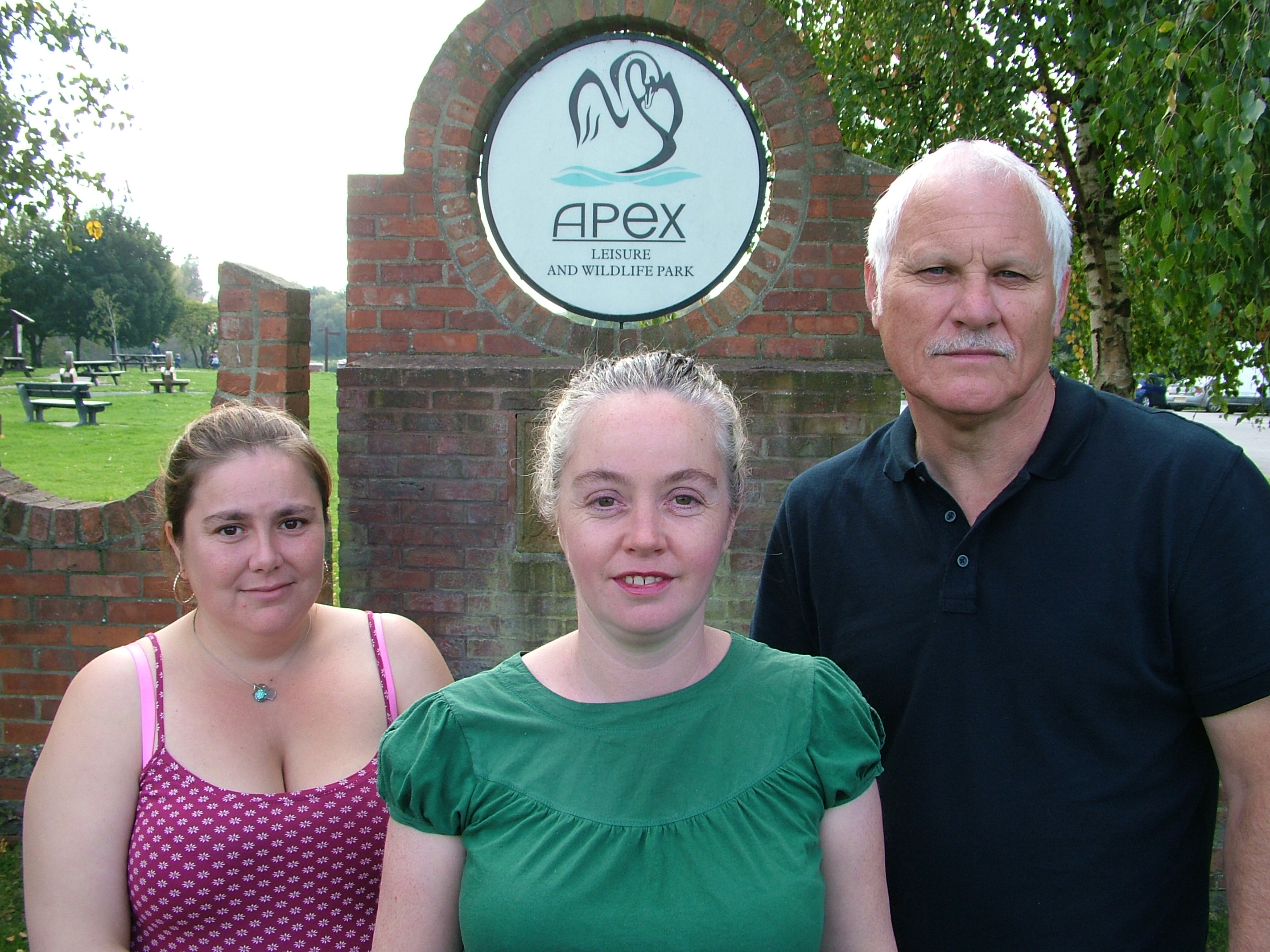 “This is a scandal! Exactly how does almost £400,000 on ponds and footpaths “promote the viability and vitality of Highbridge Town Centre”? Has that £182,000 been spent on Highbridge schools? Who made the decision that

this was the best use of our money? There were three Conservative Burnham Councillors on the Planning Committee at the time – didn’t they know what was going on?”

“When Tesco opened in Burnham, over £300,000 was earmarked for Burnham Town Centre. The ASDA money

is roughly twice this, but not a penny will go to Church Street or Market Street. Why not? The only glimmer of hope is that as the money hasn’t been spent, we can persuade the Tories to spend every last penny in improving

Highbridge. I am writing to the Conservative Leader of Sedgemoor Council asking for this to happen”.