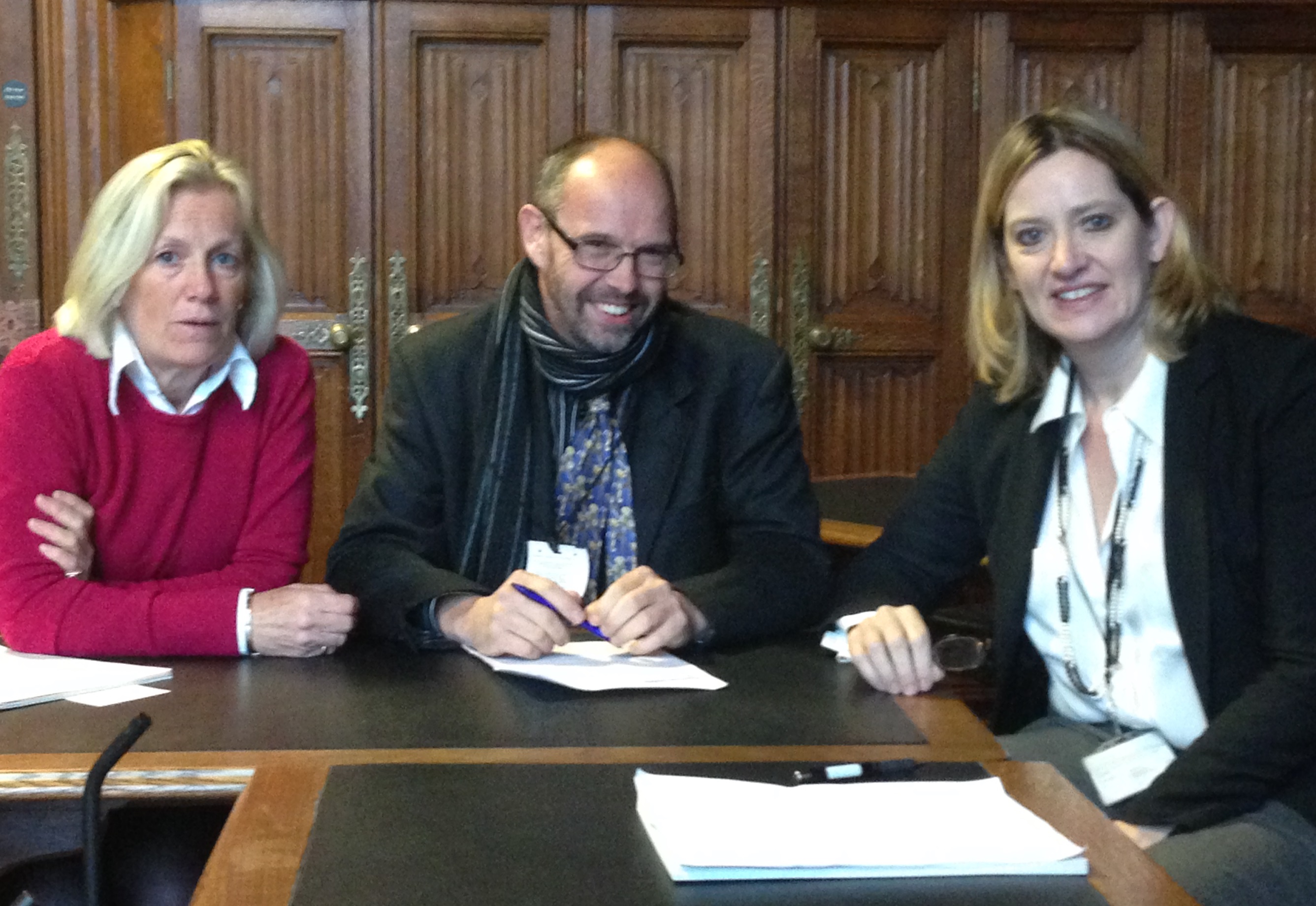 I welcomed Robin Mewes from Wedmore based Community Power Ltd up to Parliament recently for a meeting with Energy Minister, Amber Rudd.

Robin was promoting his Urban Solar First initiative which is calling for commercial urban roof spaces to be prioritised for solar panels, rather than using green-field sites.

Having met with Robin at a local surgery, I questioned the Climate Change Minister in Parliament just before Christmas where the Minister agreed to meet with Robin and discuss his idea.

Last Tuesday, I introduced Robin to the Minister Amber Rudd and her officials. I was delighted to make this meeting happen.

The Minister and her officials were clearly impressed with Robin’s presentation and the ease with which he answered their questions.

The Minister agreed to see how some of his ideas can be worked into new legislation.

“It was great to work with Tessa to get my idea raised in Parliament, having met with her with at one of her local surgeries.

To then be invited to meet with the Minister was an unexpected bonus.

The Minister recognises that the uptake of solar has been much more successful on domestic buildings and in rural areas compared to urban commercial buildings.

Clearly this needs to be addressed as commercial urban buildings are far better suited to solar energy generation, it’s producing the energy where most of it will be needed and it’s less contentious than covering green fields with panels."

Robin has organised a petition which has attracted almost 400, on the issue here: