Tessa Munt MP and Wells Liberal Democrats invite you to join them for homemade tea and scones and an afternoon with Baroness Shirley Williams.

Shirley was Co-Founder of the Social Democratic Party and one of the few “80 year old politicians who can make their parties stop, think and change direction.” (Guardian, 2011)

Where? Wells and Mendip Museum

Tickets are £10 with cheques made payable to Wells Liberal Democrats.

Tessa joined dozens of locals attending a wreath-laying ceremony in Axbridge Square marking the centenary of the outbreak of the Great War and organised by Brian Winder from the town’s branch of The Royal British Legion.  This was followed by a service led by Rev. Andrew Hemming at St John the Baptist Church, Axbridge and then refreshments in the Town Hall.

In the afternoon, Tessa accompanied many villagers to the War Memorial in Chilcompton, where wreaths were laid after a service at St. Aldhelm’s Church, jointly led by Dom. Boniface Hill, the Rev. Chris North and the Rev. Stephen Burrow.  After a ceremony of Remembrance, Tessa spoke to a number of locals including veterans from the Second World War, Jo Vango and Bert Williams.

Tessa knows of 29 separate Remembrance Sunday services which take place in the area she represents as Member of Parliament.  She is committed to visiting each and every community for their morning or afternoon services, but as always, is very grateful to those representatives who lay wreaths on her behalf when she cannot be present.

“There seem to be hundreds more poppies on display this year with reports that the Royal British Legion will sell more than 45 million poppies by the end of Armistice Day – a million more than were sold last year.” 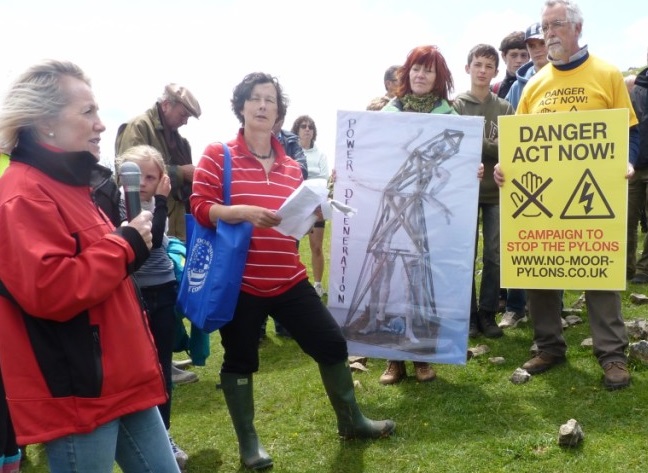 Local MP Tessa Munt welcomed an announcement from National Grid to tear down pylons and under-ground electrical cables blighting some of the nation’s most highly treasured landscapes.

“Undergrounding is best when you can do it.” And, “a range of engineering measures could be implemented including the replacement of existing overhead lines with underground cables, the re-routing and screening from key public viewpoints of the lines”

“This announcement, whilst only about pre-existing pylons in National Parks and Areas of Outstanding Natural Beauty in England and Wales, is nonetheless very welcome.” 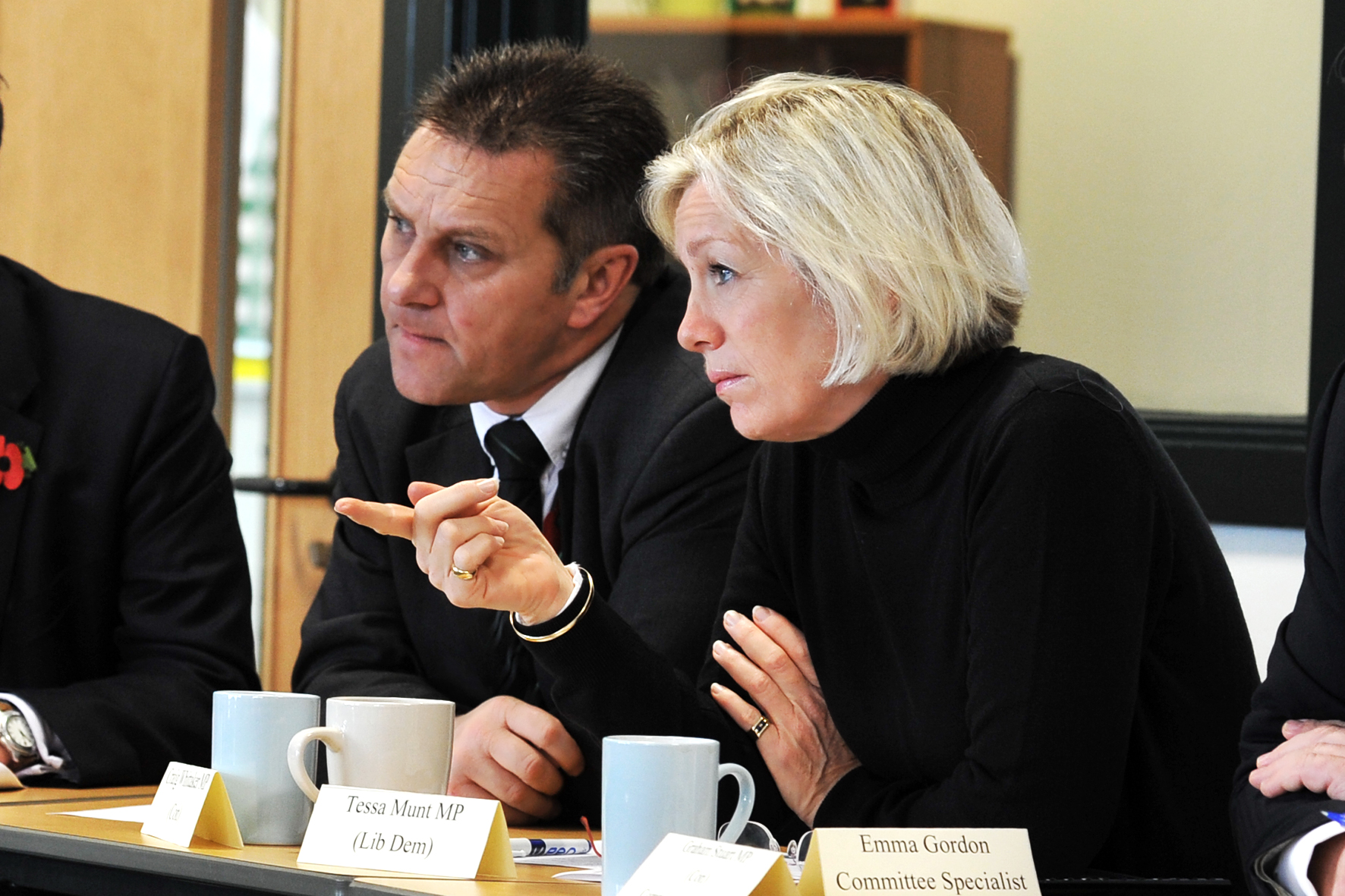 Super fast rural broadband is a key issue for us in the Wells constituency, speeds are infuriatingly slow.

Super fast broadband has the power to unleash the true potential of our vibrant and varied economy and the wealth of talent that exists in our communities, from eBay entrepreneurs to farmers and everyone in between.

It’s also important socially – internet shopping, gives senior and less mobile citizens more independence and allows them to stay at home, Facebook and Skype keeps us all in touch with friends and family, school homework and pupils’ support is available online and Jobcentre Plus advertises all its work vacancies on the internet.

It’s hardly surprising that this is one of the most commonly raised issues in the countless letters, surgery visits and emails (many entitled ‘hope this works’) which I receive on a weekly basis, all expressing exasperation. Despite big promises during a flying visit to my patch from the Minister in charge, nothing much has changed and the service we receive is totally unacceptable.

I recently asked the Minister responsible the following Parliamentary Question: