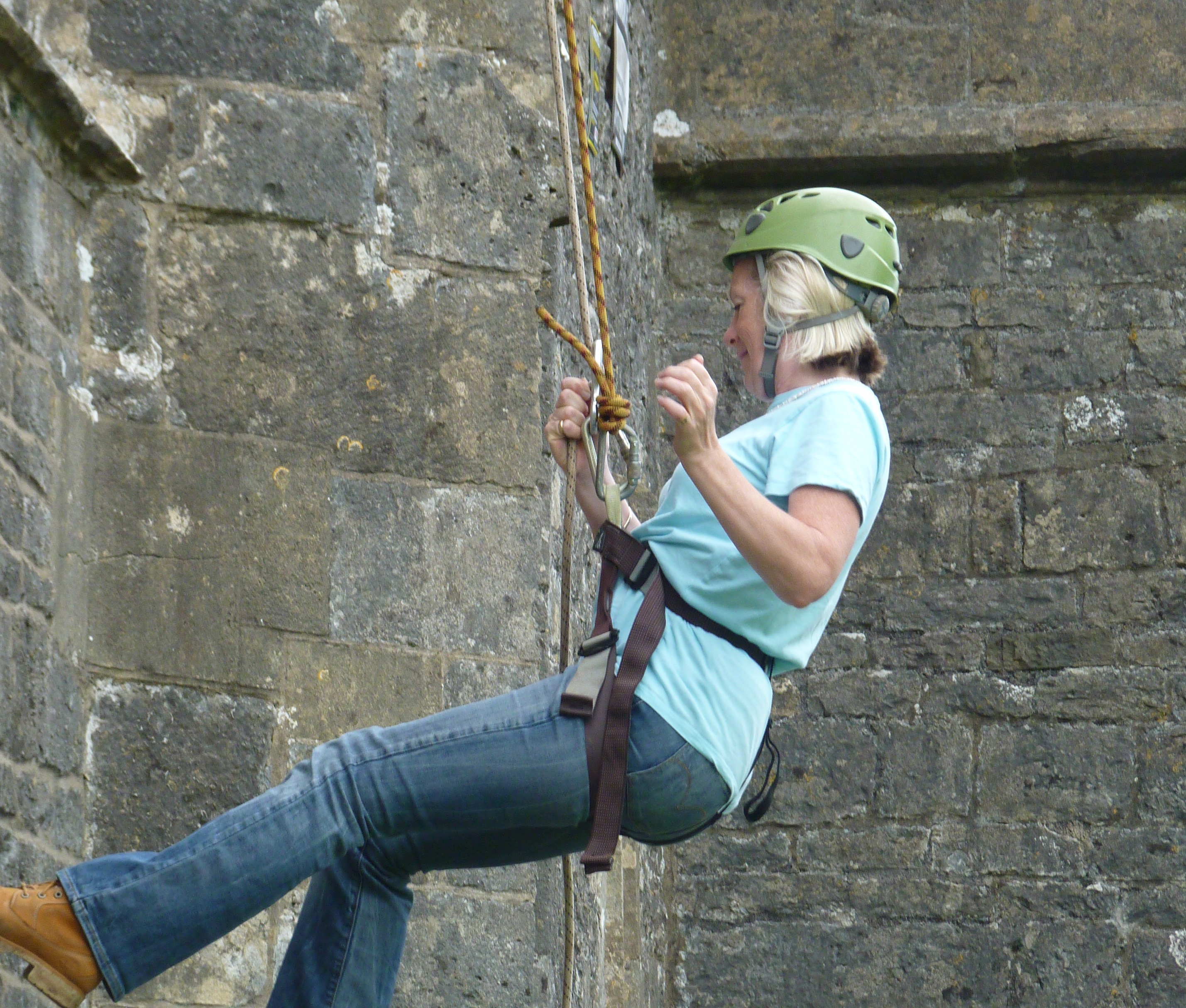 Like many people, I take the almost 24/7 availability of food and drink for granted.

I love my food, enjoy fresh fruit and vegetables, but my weakness is chocolate.  I’m a “chocolatarian”.

But none of that this week!

I’ve had to plan what I’m going to eat, day by day.

And remember not to take a biscuit when the plate was passed round the office.

I had to postpone Monday’s supper with a local businessman visiting London (much to his amusement) as I couldn’t face watching him eat while I waited till I could cook.

Breakfast isn’t too bad – I’ve halved my usual two bananas at the start of the day.  And instead of eating before I leave, I take one with me into work.

That way, I can wait till my tummy rumbles before I have my breakfast, which shortens the long gap till supper.

I realise I’m very lucky that I only drink boiling water.  The whole day’s budget could have been blown in one go if I was a coffee or tea drinker (only on the train have I been charged full whack for a cup of hot water!).

I let the nibbles go past me at an event on Tuesday in the House of Commons, feeling pretty pleased that I’d remembered my challenge and hadn’t absent-mindedly taken one.

Then I was ashamed to realise that my guest and the reason I was at the event – 10 year old Mimi from Somerset – who lives with the real challenge of Type 1 Diabetes, has had to watch every single thing she eats, every single day of her life.

Mimi measures her food and drink and watches out for how it affects her health and wellbeing, a challenge which certainly won’t stop after five days, five months or even five decades.  She’ll be doing that for the rest of her life.

I had forgotten that in almost every shop in London, vegetables are sold in at least one layer of plastic!  Since I don’t have time to get to a market this means buying in bulk.

A punnet of mushrooms, eight onions, six carrots, five courgettes – if you’re single, as I am during the week, it’s likely there’ll be waste.

You can buy other basics, like rice, in huge quantities at relatively low prices, but if you haven’t much money, it’s a fair slug of cash up front from your household budget.

This week has been tough.  The almost constant feeling of being empty wasn’t pleasant.  But for millions of people, living ‘below the line’ is reality, and this can’t be right.

‘Send a Cow’ is a great charity.  They don’t do handouts.  The money raised goes into projects to teach people the best way to support their own families by growing their way out of poverty and leading dignified independent lives.

Please sponsor me if you feel you’re able to do so!