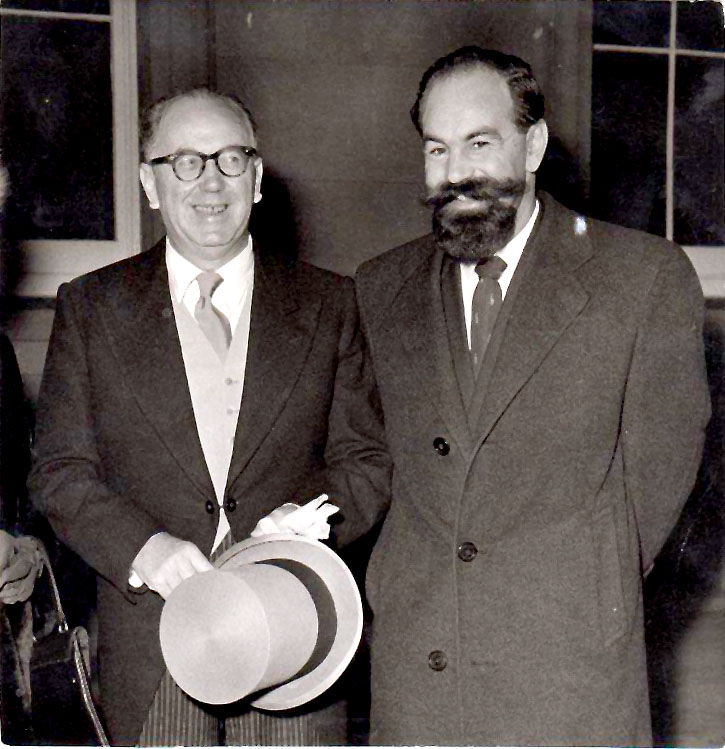 My inspiration was my grandfather, who took up politics in his adopted country of Kenya in the 1930s, first as a Nairobi City Councillor.  In the early 1950s, he served as Minister for Education, Health & Local Government for two years, then as Minister for Finance & Development from 1952 – 1959.

My childhood was peppered with his visits for meetings in London.  In those days, I used to be allowed to walk across the tarmac from the terminal at Heathrow, up the steps of the huge Boeing 707 to meet him on the plane.

Neither of my parents were political, but my uncle was an active member of the Church of England Synod - and a first class challenger of the status quo.

My mother was Church of Scotland and several members of my family were Jewish, but I attended a Roman Catholic Convent School until the age of 11, when I went to a state girls’ Grammar School before doing my ‘A’ levels at an independent school.

During my lower sixth year, two MPs came to speak to us.  I remember thinking then that being an MP was the job I wanted to do.  I kept my ambition quiet, but I kept that goal in mind during every job I did.

My career has been hugely varied.  I spent a year at Midland Bank and then went to work for a firm of solicitors in the nearby town.  From there, I moved to work for the hotel next door.  After a year or so, I was asked to re-locate to East Anglia, doing sales and marketing and later, personnel and training. I ended up working with managers in 51 hotels, then off to the company’s international division, training managers and staff in customer care.

After meeting my husband, I worked for Childline and the Environmental Investigation Agency as a volunteer.  Then off to Southend College, first on the admin side and then lecturing. After that, I joined social services for two years, working with adults with learning difficulties, before changing direction to work as a personal assistant to Phil Edmonds, the former Middlesex & England cricketer.  He is a great character, with so many different business interests.  I then went to work for his solicitor, twice moving firms with one of the partners until we joined a practice called Forsters where I worked for nine years, mainly with tenants. Forsters were fantastic and allowed me unpaid leave to pursue my political ambitions. 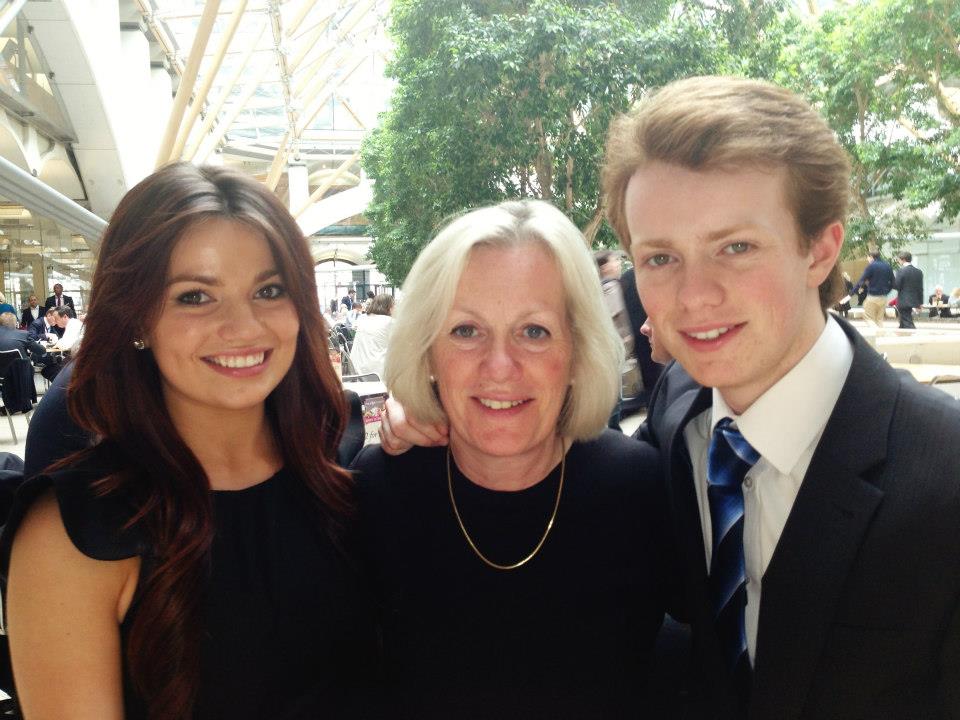 I was finally catapulted into local politics in Suffolk. Firstly, a challenge to the local council which wanted to pull down a Victorian school to make 17 car parking spaces and then build a new community centre.  It seemed ridiculous to waste a beautiful old building.  Next, I campaigned against the County Council’s plans to build a new river bridge without consulting residents on the design.  I ended up being asked to speak on behalf of a lot of local people.

Among them was Andrew Phillips, who now sits in the House of Lords. By 1999, he had persuaded me to join the Party.  I found it very attractive that the Liberal Democrats allowed their members to shape Party policy.

I stood for Parliament in South Suffolk in 2001, and in the Parliamentary by-election in Ipswich that Autumn. We held our third place, and didn’t get squished.  Two days after that, a Glastonbury Councillor, Alan Gloak, asked me to put myself forward as a candidate for Wells.  My father lived here, and he was very keen that I return with my children, and so I came home.

Sadly, I separated from my husband – I suspect that was down to the strains of political life – but we are good friends and our children flit between our two homes. 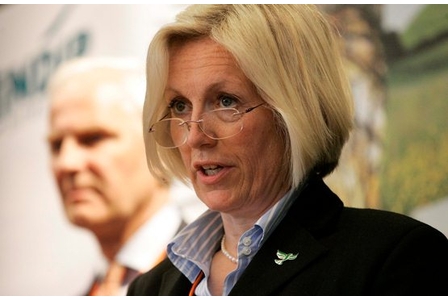 I gave up my job, sold my part of the house, and spent that money on supporting myself and my household through to 2010.  I was out six days a week knocking on doors – I have bags of energy – and I appreciated having the opportunity to listen to local people about their concerns.

Expenses were one of many issues in the campaign, but it wasn’t a negative campaign. I didn’t bang on about stuff, I just presented local people with a real choice.

I can’t start to describe the joy of waking each morning, knowing that you are doing what you've always wanted to do and that each and every day is different, brings new challenges, a chance to learn and an opportunity to try to do something that will make the world a better place.