google-site-verification: googleb77b0e78d57c2188.html Superfast Broadband: No should needs to be left behind - Tessa Munt

Superfast Broadband reaches Somerset – “and no one needs to be left behind!” 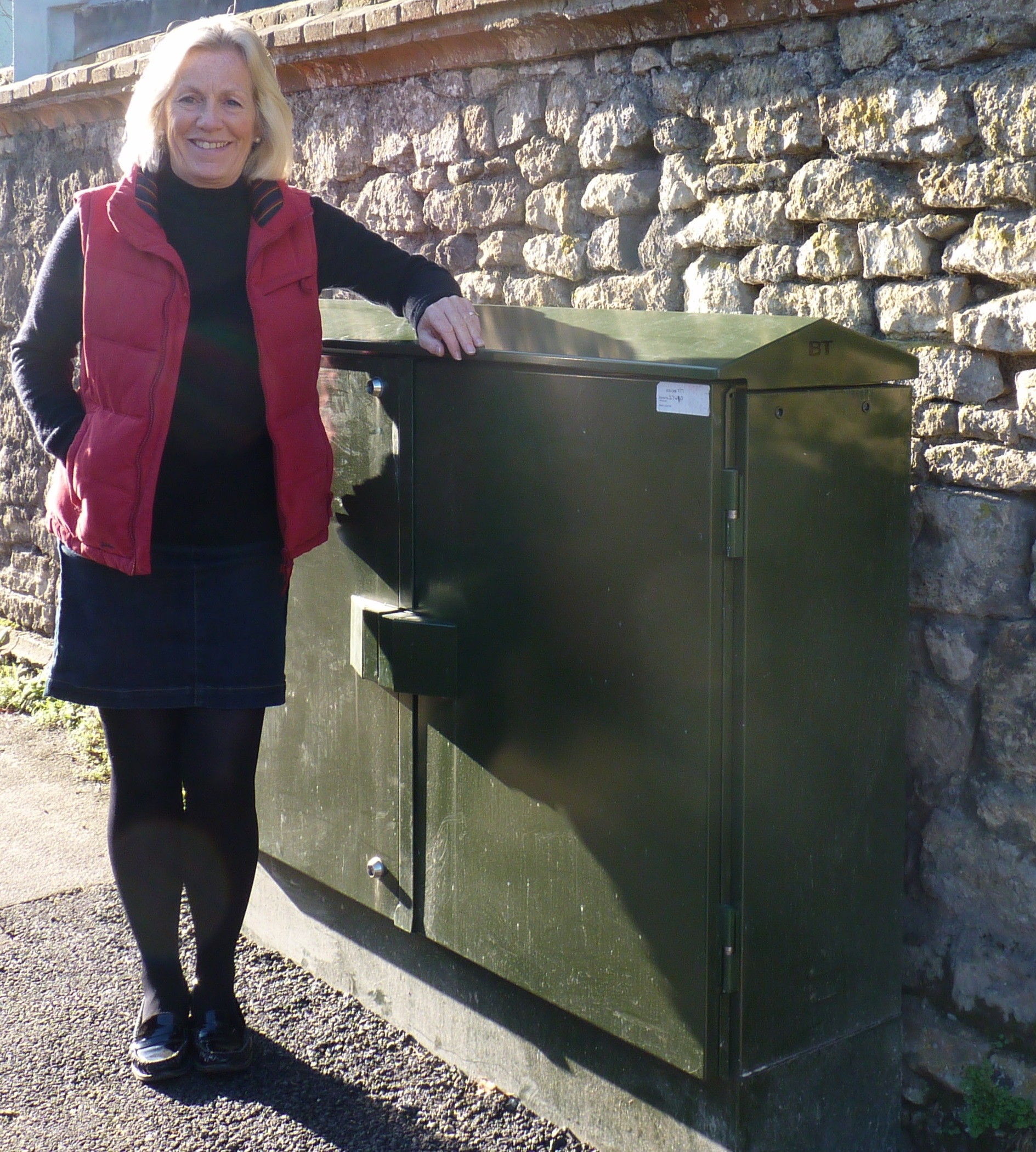 As well as asking questions in Parliament and 'collaring' Ministers, I’ve been working away behind the scenes to see what alternatives there are for people in the ‘hardest to reach’ areas, usually smaller hamlets in very rural locations.