google-site-verification: googleb77b0e78d57c2188.html Maybe 2014 is the time for a grown-up conversation about what we want from our MPs? - Office of Tessa Munt MP

Maybe 2014 is the time for a grown-up conversation about what we want from our MPs? 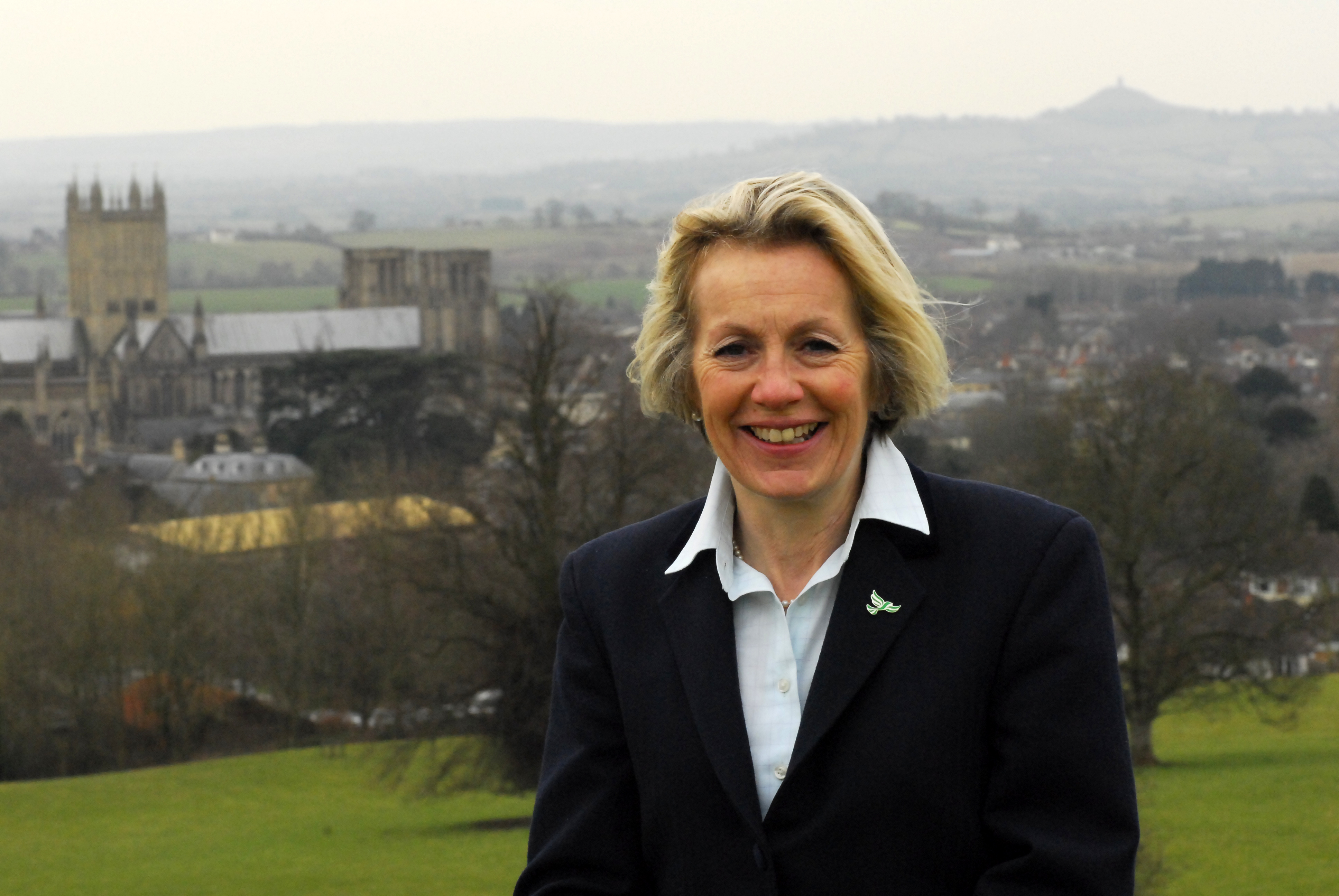 The hoo-hah over MPs salaries doesn't just demonstrate how to drop a clanger, but it highlights what is missing from the debate as well.

I wonder whether 2014 might be the time to have a proper discussion about what it is our MPs are meant to do for us.

There’s no job description for an MP.  The role has evolved over several hundred years and the idea of what is ‘representing your constituents’ has changed beyond recognition, even in the last few decades.  Should we measure an MP's activity? His or her contribution to local life or to creating legislation? How easy he or she is to get hold of?

I’m amazed some MPs hold down one, two and more private jobs as well as being an MP.  I find being an MP is more than full-time, so I don’t have a clue how they do it!

I don’t mean the doctors, drivers and others who need a minimum number of working hours to keep their skills updated so they stay registered – general elections can deliver a brutal end to any MP’s term, so keeping qualified is fair.  He or she may need to return to his or her old job!

It should be absolutely clear when candidates stand for election exactly what the deal is.  What other job could you turn up on your first day, saying “Thanks for the job and the £66,000 salary.  By the way, I already work three days a week doing something else, so I won’t be available on Mondays, Wednesdays or Fridays.  That’s ok, isn’t it?”  And your employers can’t fire you for 5 years!

So should the 5,000+ cases my team and I have dealt with over the last year be one of the measures against which MPs are assessed?  It’s hard to measure success as the rates must vary – I know MPs are often the ‘last resort’ and many cases are long past the point when my intervention can change the outcome.  But it’s always worth the try!

Over the break, I held my 500th ‘MP’s surgery’ since being elected.  My part of rural Somerset has several small towns and large villages and as there is little public transport, I hold 11 ‘MP’s surgeries’ around the area every month so it is easier for my constituents to find me.  I also have a roving ‘MP’s surgery’ rota for the smaller villages – and home visits for the ill and less mobile.  Almost without exception, these are busy sessions with an incredible range of concerns and worries brought to my attention.

The advance of technology means MPs are ever more contactable.  Shortly before 3am on New Year’s Day my mobile on the bedside table rang.  I found myself in conversation with a somewhat incredulous (“is that really Tessa?”) good-natured but definitely tipsy young man who – even though the background noise suggested he was celebrating the arrival of 2014 with his friends – wanted to discuss why I hadn’t voted in a particular debate.

Later, going back to sleep, I did wonder whether the Chief Executive of my local Council ever has to justify his actions at 3 in the morning.  But I can only smile and be pleased that one young man cared enough to want to have a conversation with his MP.  It’s a privilege and an honour to hold the responsibility of being the local MP and I wouldn’t change that for anyone’s money.