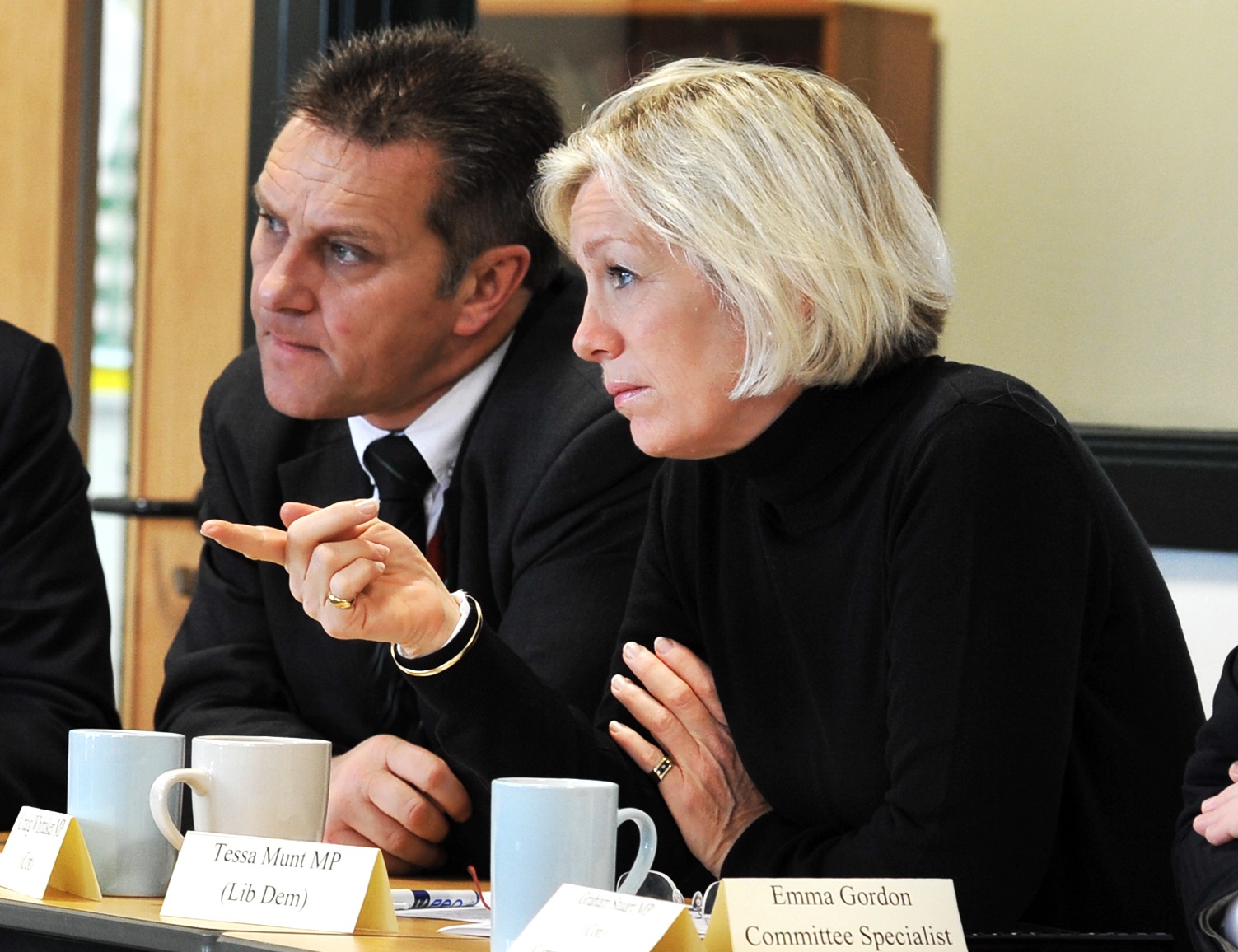 This week the Liberal Democrats delivered on our manifesto commitment to cut taxes for low and middle income workers.

The personal tax allowance has increased to £10,600 meaning that during this Parliament Liberal Democrats will have delivered a tax cut worth £825 for 27m workers.

Under our manifesto plans we will go further and increase this to £12,500 by the end of the next Parliament delivering a further tax cut of £400.

Liberal Democrats in government have fought to deliver this tax cut, something the Conservatives said was "unaffordable".