My response to Consultation on Wells Post Office Planned Closure

Post Office Ltd's consultation on the closure of the Post Office in the Market Place closed today.

I have filed my response with the Chief Executive directly this afternoon, including an update on my Petition which is still live.

My response to the Consultation is below: 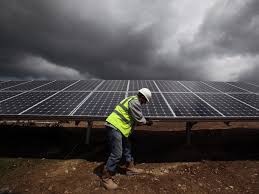