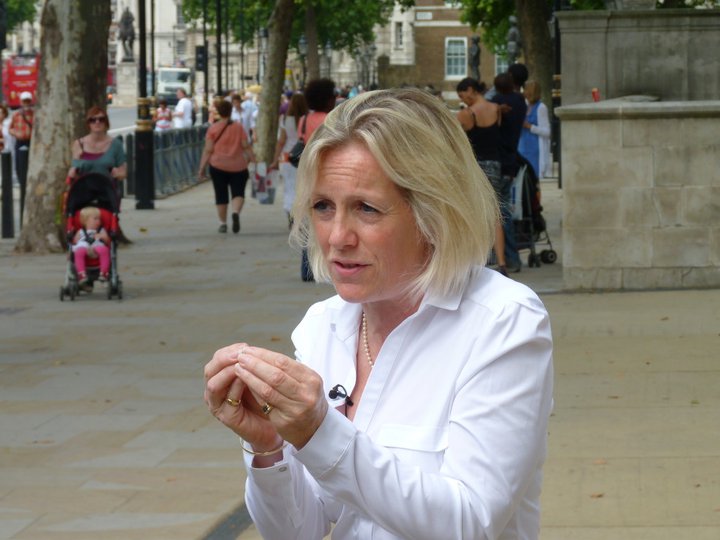 There were always going to be times when damage limitation would be the best we Lib Dems could do. We promised not to chuck the towel in before the next election, but it’s still right for us to speak up when a policy is obviously unfair.

One of the most unpopular policies the Tories forced through is what David Cameron and his friends call the ‘Spare Room Subsidy’.  That’s the Bedroom Tax to the rest of us.

The idea was to deal with the huge social housing shortage that exists in this country. It’s founded on the principle that people should only receive support from the taxpayer when they really need it.

At the time it was introduced, we fought hard to ensure this was done as fairly as possible.  However, I’d be the first to admit that there are several ways in which the rules around this charge could still be improved.

One of the worst examples is that couples where one or both have a disability which prevents them from sharing a bedroom are not automatically excluded.

It seems just plain common sense that where a medical condition dictates that two individuals need two separate bedrooms and the doctor agrees, a two-bedroom home has no ‘spare room’ at all.

However, the Tories don’t agree.  Whilst we successfully persuaded them to exclude children who cannot share a room due to a disability, my request to extend this past a disabled person’s 18th birthday has not met with any sympathy from Tory ministers.

When I first explained my concerns to Millionaire Minister for Welfare Reform, Lord Freud, he said that disabled adults are “able to exercise a greater degree of choice” than children, and can “enter into living arrangements knowing that they may have to compromise their individual needs.”

I haven’t been able to pinpoint exactly what Lord Freud is suggesting here.

Does he mean that couples in this situation should “compromise” their medical need for separate bedrooms?

Or does he think that when these couples can no longer afford the second bedroom, they should separate?

This is the reality facing a disabled couple with a young daughter in my part of Somerset. Their income is low; neither can work for medical reasons, and one often acts a carer for the other.

They were allocated a three bedroom home by my local Council, who recognised that their medical conditions meant they could not share a bedroom.

Now, the Bedroom Tax mean they have to consider separation.

Lord Freud’s replies have been really unhelpful and must feel heartless to the couple. He has been successful in persuading me that he is completely out of touch with the people whose lives his decisions effect.

One of his suggestions was that the couple should take in a lodger.  Not sure where the lodger is meant to sleep!

Of course, there is some discretionary funding available to local Councils to assist these couples to stay in their homes, but the Council can only cover the Bedroom Tax gap for a short time and they can’t guarantee any funding for the future, which just adds to the stress for people who are often under enormous pressure already.

Besides, doesn’t this miss the point?  Why not recognise that couples in these situations are not “under-occupying” their homes?  These rooms are not “spare” or “extra.”  The accommodation is exactly the size these couples need.

The Minister has the power to tweak the law, but perhaps he is too proud to admit he’s got this badly wrong.

I don’t have much hope that Lord Freud will be persuaded – he has missed the point on this one!

It ought not to be disabled people’s lives that have to change, but Government policy.