google-site-verification: googleb77b0e78d57c2188.html The use of Air Strikes in Iraq - Office of Tessa Munt MP 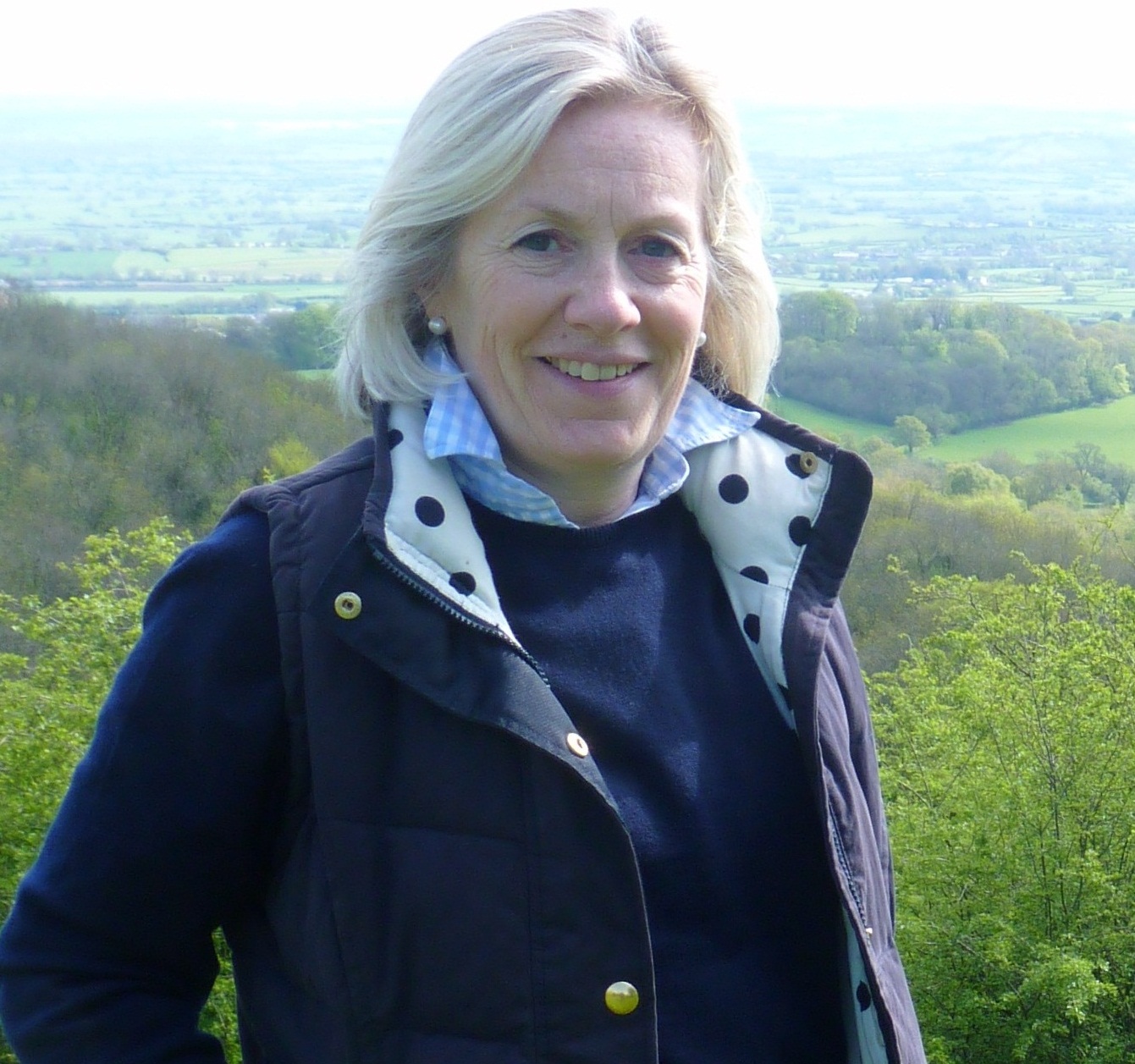 It is the request from the Iraqi Government which particularly changed my view on this matter.  The Attorney General’s assurance that this request makes the use of our forces legal on this occasion was an important factor.

I also spoke to Rory Stewart, Chair of the Defence Select Committee, who had just returned from Iraq where he had witnessed the situation at first-hand.  Rory was sure that the most helpful thing we could do was to use our aircraft and surveillance drones to repel the advance of ISIL in Iraq. He confirmed that at that time ISIL was within 10 miles of Baghdad.

He also described the appalling situation of 400,000 refugees who, in the face of the ISIL advance, found themselves as sitting targets. Strategic use of RAF aircraft, within the efforts of the other 59 countries involved, could provide much needed cover for local forces to regroup and redeploy in the face of what had proven to be very hostile attacks.

I am very much aware that the 2003 invasion of Iraq – action I strongly opposed – resulted in public aversion to military intervention. However, that and previous invasions left Iraq with many problems and I feel we have some responsibility to help the Iraqi Government regain some stability.

Having heard all the arguments I felt that I should, on this occasion, support the motion.

My strong view on this conflict is that it is in the Middle East and primarily, it should be addressed by Middle Eastern Governments. I think we should use diplomatic channels to apply more pressure to other countries in the region, such as Saudi Arabia – which has an extensive military force at its disposal – so that each might take a more prominent role in challenging ISIL.

Whenever there is war, a peace always needs to be negotiated in order to bring hostilities to an end. However, it does appear that in the case of ISIL it is unlikely that its membership will negotiate with anyone.

I recognise there are contradictions in that one year ago, Parliament voted not to attack President Assad’s brutal regime in Syria but Syria is equally involved in this conflict. I am however sure that MPs will be returning to this appalling situation and I shall consider the arguments carefully before any further decision.