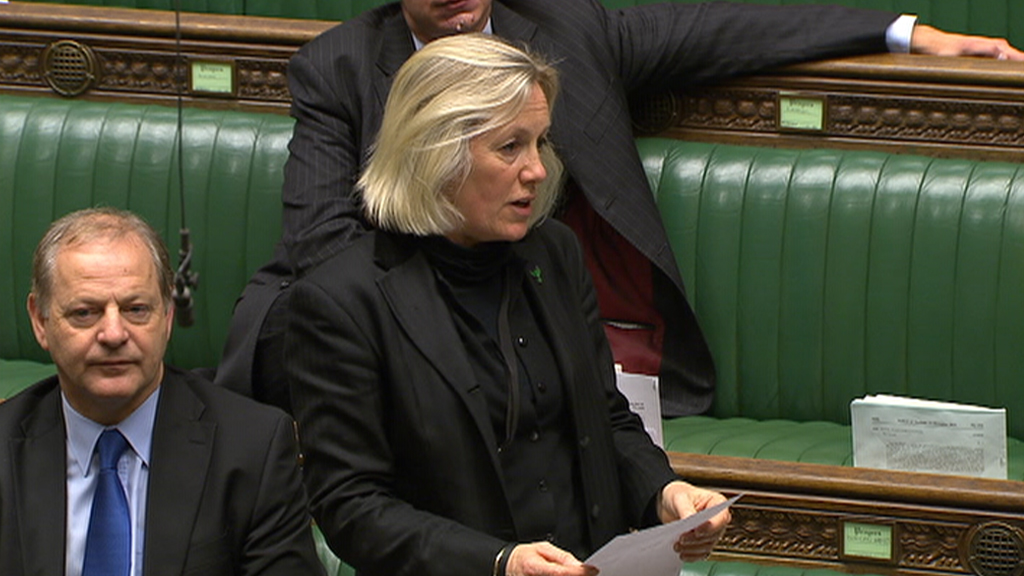 Their case raises worries about the Met Police and its treatment of its own officers.

The Met was asked to hand over the CCTV tapes from the police station repeatedly in the two years before the officers went to trial – Mark charged with racially aggravated common assault and his colleagues with misfeasance in public office.

But detective work by the Met went strangely off course, with the Court told in a sworn statement that the 29 CCTV cameras at the police station were not working that night.

Just 24 hours before the Court hearing started, some 2,000 hours of CCTV showing what happened at Paddington Green Police Station miraculously re-appeared after being mislaid for over two years.

One officer was formally cleared early on in the trial, but Mark and four of his colleagues spent four weeks on trial at Kingston Crown Court, in the dock during the day, and spending evenings and weekends searching the CCTV footage.

Because those CCTV tapes provided all the proof Mark and his fellow officers needed to show they had been wrongly charged.

In his direction to the jury, Judge Southwell said they should be “careful” examining the evidence of the officer accusing his colleagues.

Mark and his colleagues could have gone to prison if the CCTV hadn’t been found.

Mark and his teammates were cleared of all the charges against them at the end of that trial in 2009.

So, the officers and their families complained about what looked like a ‘stitch up’.

The case was investigated by the Independent Police Complaints Commission (the IPCC) not once, but twice.

The IPCC reports supported Mark and his colleagues. The IPCC saw that something had gone badly wrong, asked the Met to re-investigate and take action against officers it believed were guilty of Gross Misconduct and who should be dismissed.

Unbelievably, the Met asked the very same officers who had originally investigated the conduct of the officers who compiled the case against Mark and his colleagues to re-investigate their own investigation. And not surprisingly, those officers came to the same conclusion as they had the first time.

No Gross Misconduct hearings have taken place. Two of the officers whose investigation led to Mark’s trial are still working for the Met, the other has retired.

But for Mark, his teammates and their families, the nightmare goes on and on. They aren’t in the jobs they loved. One resigned in disgust. Two have broken marriages. All have suffered anxiety, depression and other health problems.

Mark and his teammates are threatened with a legal battle by the youths, who still want to push claims for mis-treatment.

The Met has refused to stand by its own officers and insists they must defend themselves in court in the case brought by the youths, even though they were cleared in criminal proceedings five years ago.

That raises all sorts of questions about whether police officers are protected by the force when they are following the orders of superior officers.

And to cap it all, Mark and his colleagues have discovered their Met staff records contain papers showing they were found guilty and ‘spoken to’ about their behaviour. Not true.

So last week, I laid out the facts in Parliament.  If you’d like to hear what I had to say, you can find it here.

I have had many comments and messages of support for Mark and his teammates from serving and retired Police officers over the last week, many of whom express shock, but not surprise at what I said.

I hope this gives Mark and his colleagues strength and that we can get to the bottom of what seems to be a savage injustice.