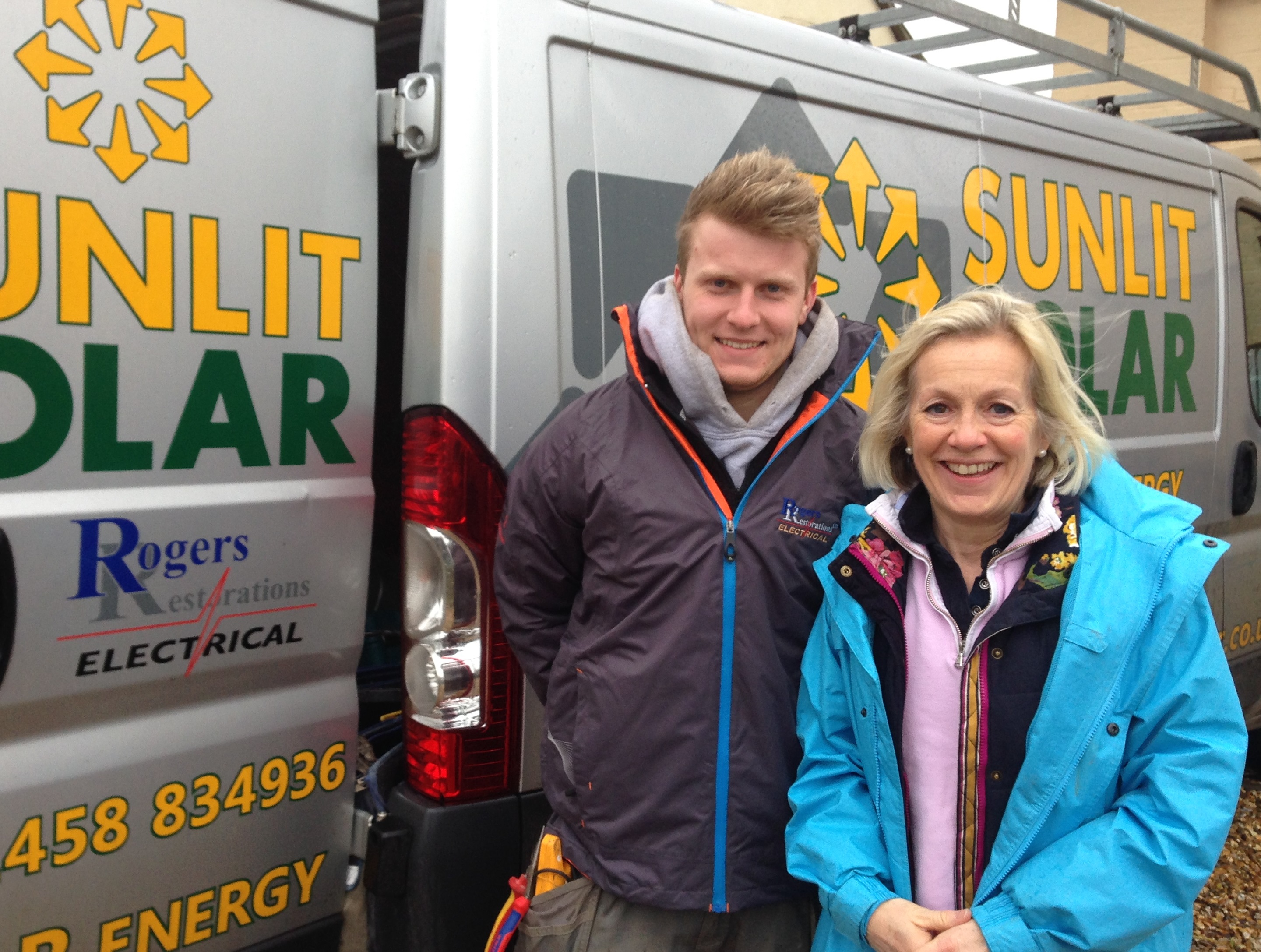 Tessa is ‘over the moon’ as research revealed thousands more apprentices are progressing into Higher Education after finishing their apprenticeships.

Research published by the Business Department, where Tessa has a role supporting the Secretary of State, show that almost 20 in every 100 Advanced Apprentices moved into Higher Education following the completion of their apprenticeships.

“I’m a massive supporter of apprenticeships, and this research demonstrates we are now making real progress in this area.

“It shows the many varied opportunities available to apprentices, and that they can help those who wish to boost their prospects further progress to the next stage of learning.  This can lead to a wider range of rewarding careers.”

“I want it to become equally ordinary for young people to choose either an apprenticeship or university. These figures show that apprenticeships offer an alternative route to university for those who want to take that direction.  Apprenticeship training offers highly regarded qualifications which will support young people throughout their working life.”

The research also shows that a number of those who moved on to Higher Education were from more disadvantaged backgrounds and were less likely to attend university straight from school or college.

The Business Department has reformed the apprenticeships system, including introducing ‘Trailblazers’, a scheme which puts employers in control so they can design the apprenticeship standards for their sector.  Discussions are ongoing to explore reforming the funding of the apprenticeship system, so money is routed via the employer, who can choose and pay for exactly the training their apprentices require.

The Government has already committed funding for an extra 20,000 higher apprenticeships over the next two years.