google-site-verification: googleb77b0e78d57c2188.html live below the line at Tessa Munt

Pages tagged "live below the line" 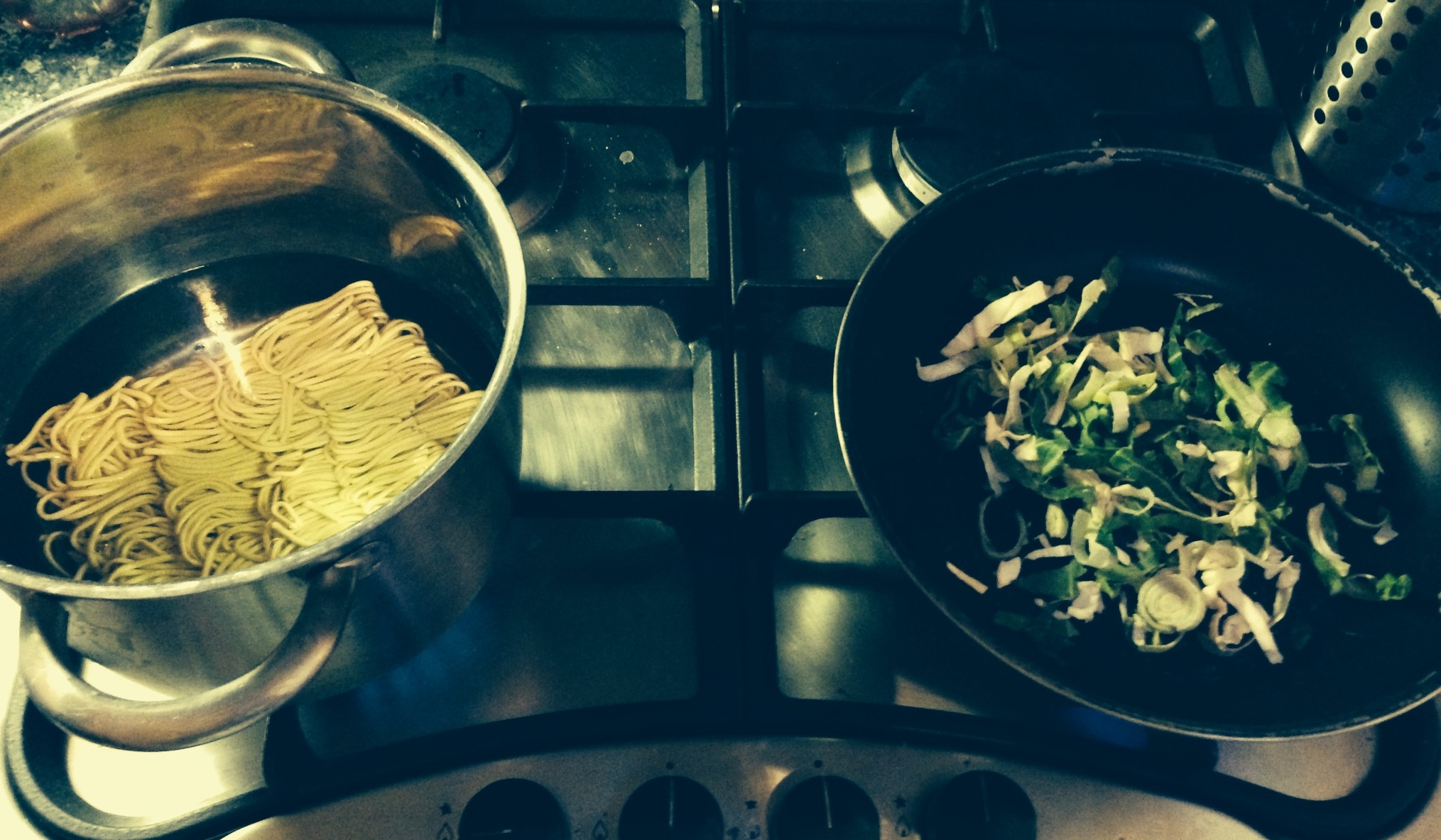