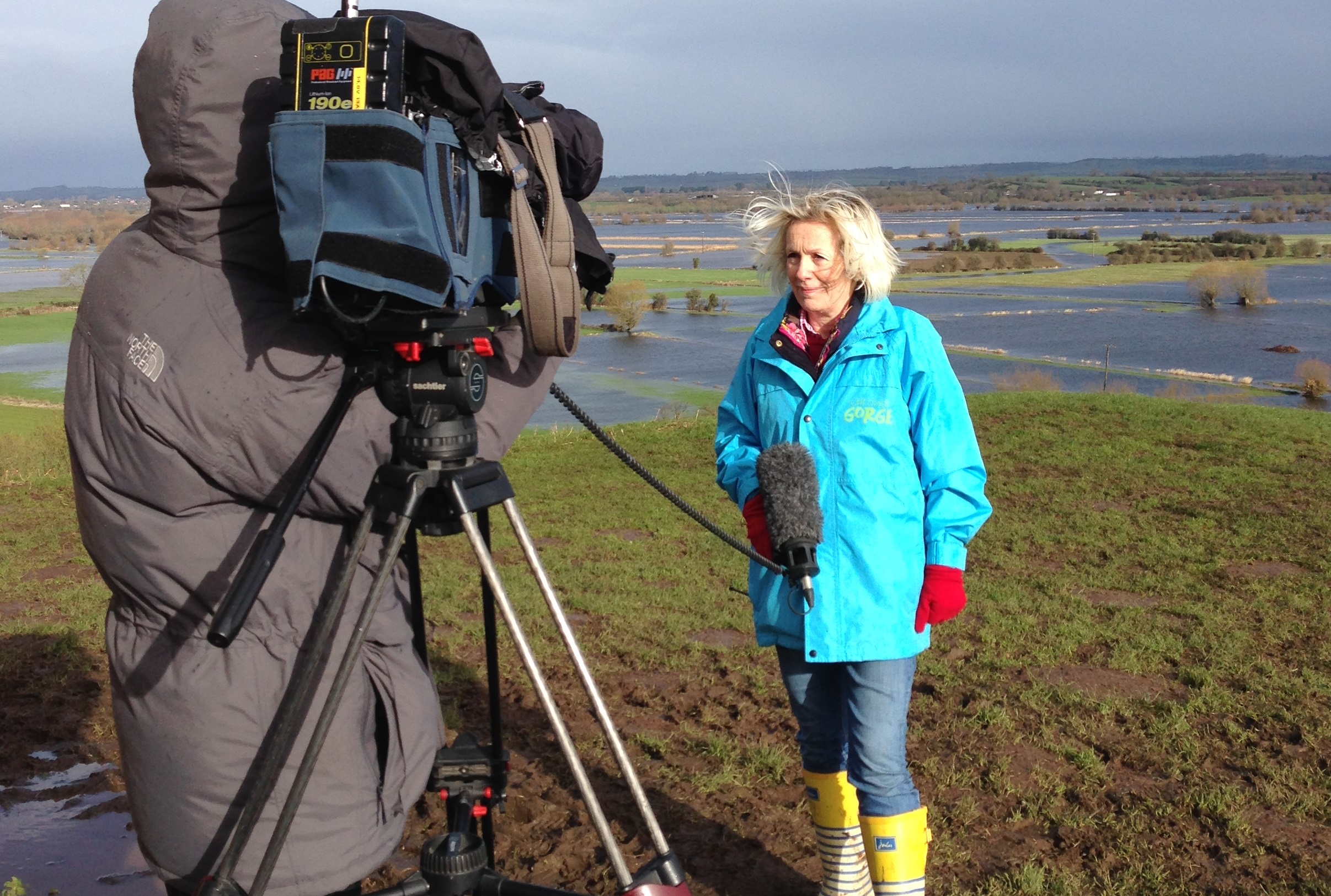 “The European Union Commissioner responsible for these matters has made it clear that regional disaster funding is available, with no minimum limit. The Government can define the size of the affected region, and the funding can be made available provided that:

serious and lasting damage has occurred

that there have been repercussions for economic stability and living conditions in the region and that 50% of people living there are affected.

Does the Secretary of State acknowledge that Somerset clearly qualifies for such funding, and will he ask his colleagues at Defra to apply for it without delay?”

“There is a pot of money sitting in Brussels as we speak.  The Commissioner, Johannes Hahn, has said that money could be channelled to help the communities in Somerset worst affected by this disaster.

In order to get help, Eric Pickles, George Osborne and Owen Patterson need to apply to the European Union within the time limit of ten weeks from the first day of this disaster.

We taxpayers pay into Europe, and it’s time we asked for help – that’s what we pay for, it’s only fair and it’s what Somerset deserves.  I don’t know how much more serious George Osborne thinks the flooding can get – but this help is available for precisely this sort of catastrophe.

I’m calling on Eric Pickles, George Osborne and Owen Patterson to apply for this money without further delay.  I’ve even sent them the application forms they need to fill out, so they don’t have to waste more time looking for them!”