Petition: Keep the Bishop in the Bishop’s Palace Campaign 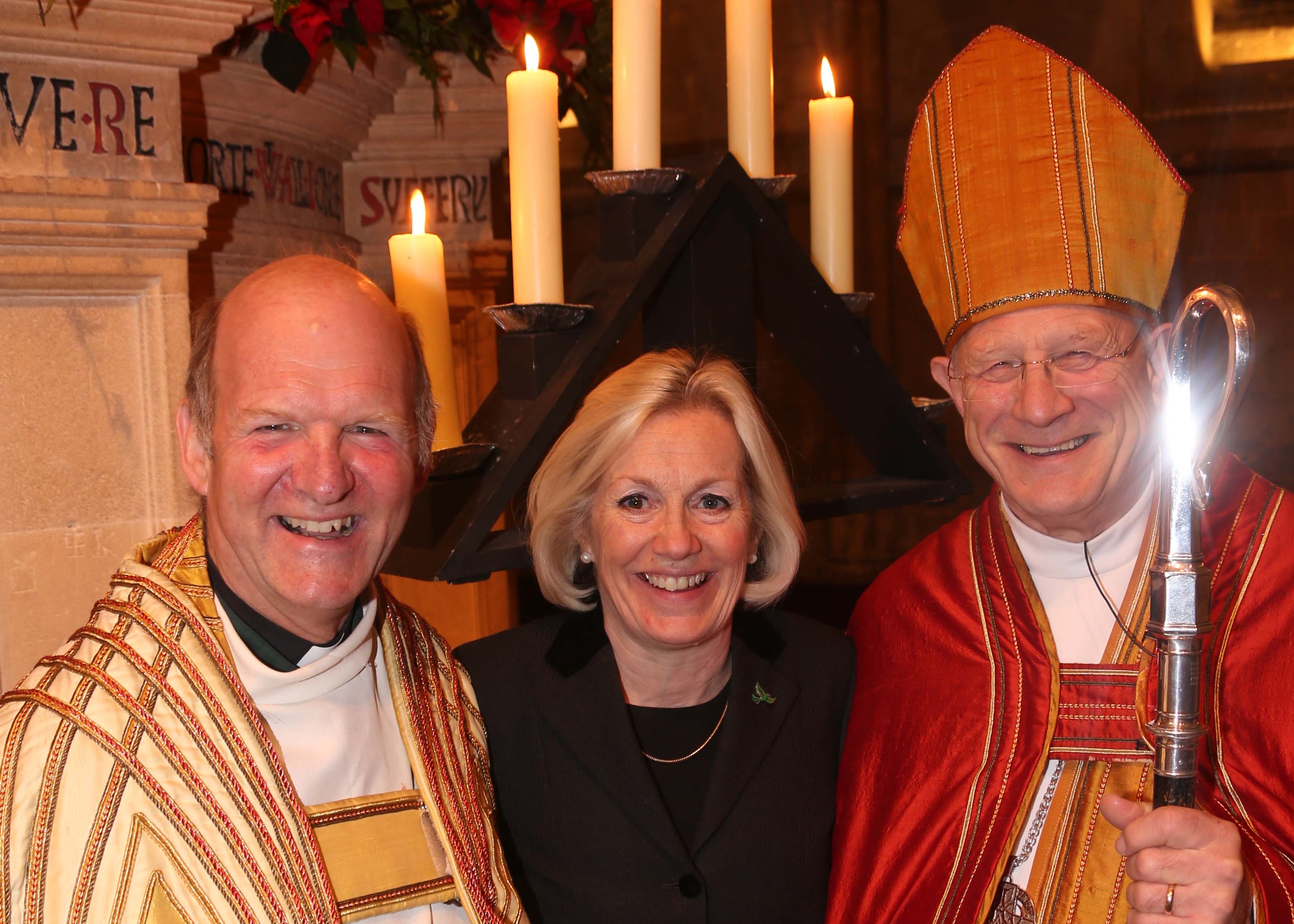 Many people have contacted me about the Church Commissioners’ plan to prevent the new Bishop of Bath and Wells from living in the flat in the Bishop’s Palace.

I am writing to provide an update and to ask for your help by signing my email petition below.

I had hoped that when Sir Tony accepted my invitation to visit Wells last Saturday in order to answer the many questions raised by local people, the Church Commissioners would have made a supreme effort to brief him fully.  However, questions remain as to exactly why the Church Commissioners have come to the conclusion that the flat in the Bishop’s Palace is “not suitable” for the incoming Bishop and his wife – who have not been consulted on the matter.

Towards the end of Saturday’s meeting, there was an overwhelming majority in favour of Dick Acworth’s motion calling for the decision to be reviewed.  Dick’s motion stated: “This meeting believes that the Church Commissioners have made a serious mistake and should reconsider”.  There was one abstention; there were no votes against.  I have written to the Church Commissioners to inform them of the result.  I await their response and will let you know what they say.

Over the last seven days, there have been articles in The Daily Telegraph and The Times, following on from a very helpful article in ‘Country Life’ last Wednesday.  Today, I asked the Prime Minister about the Bishop’s accommodation during our weekly Prime Minister Questions’ session in the House of Commons.  I am pushing for a meeting with the Prime Minister in his capacity as an Ex-Officio Member of the Church Commissioners as he may have some influence on the outcome.

Local MP Tessa Munt has secured permission from the Speaker of the House of Commons for a debate on Somerset Children’s Centres which are under threat from the leadership at Somerset County Council. It will take place during the evening of Monday the 3rd February.

After receiving a considerable number of emails, letters and surgery visits in local towns and villages about this matter, Tessa is extremely concerned about the future of Children’s Centres in Somerset. One of those under threat in her area is Cheddar Children’s Centre.

Some parents and carers have reported that they first heard of planned closures through other parents, that their questions to the County Council have been ignored by the Councillor responsible and that staff have been reportedly “gagged” and are directing all enquiries to County Hall. When a member of Tessa’s team contacted the county council he was directed to the Council website which wasn’t helpful as it has not been updated since 13th November 2013. 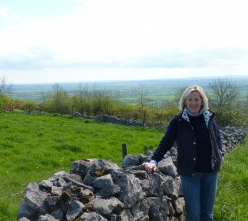