My vote against fracking 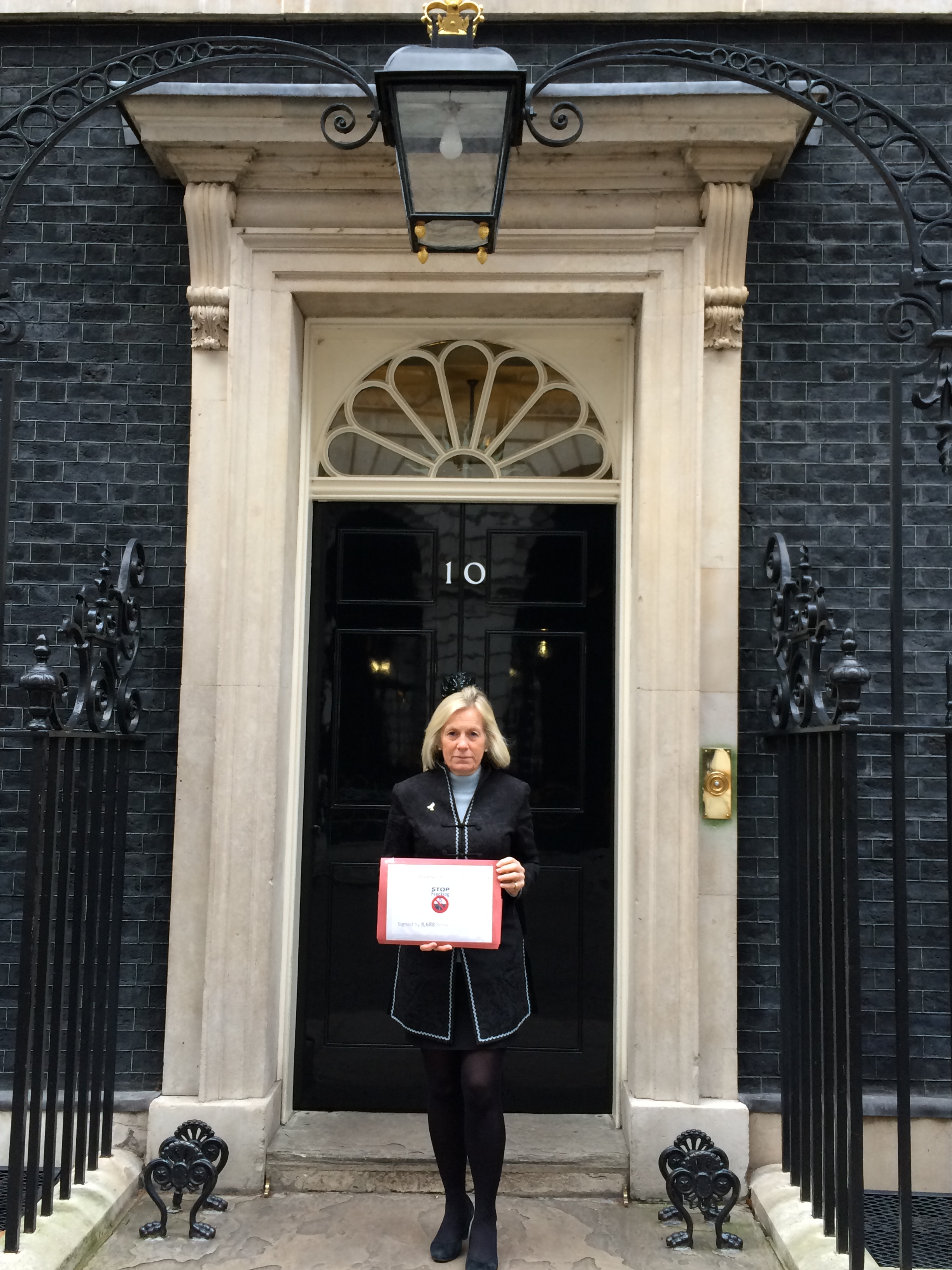 Interestingly, two of Britain’s biggest unions – the GMB and Unite - weighed in yesterday morning, begging Labour MPs not to support a ban on fracking.  This may go some way to explaining the confusion over what was happening in the House of Commons and Labour’s 180˚ about-turn. 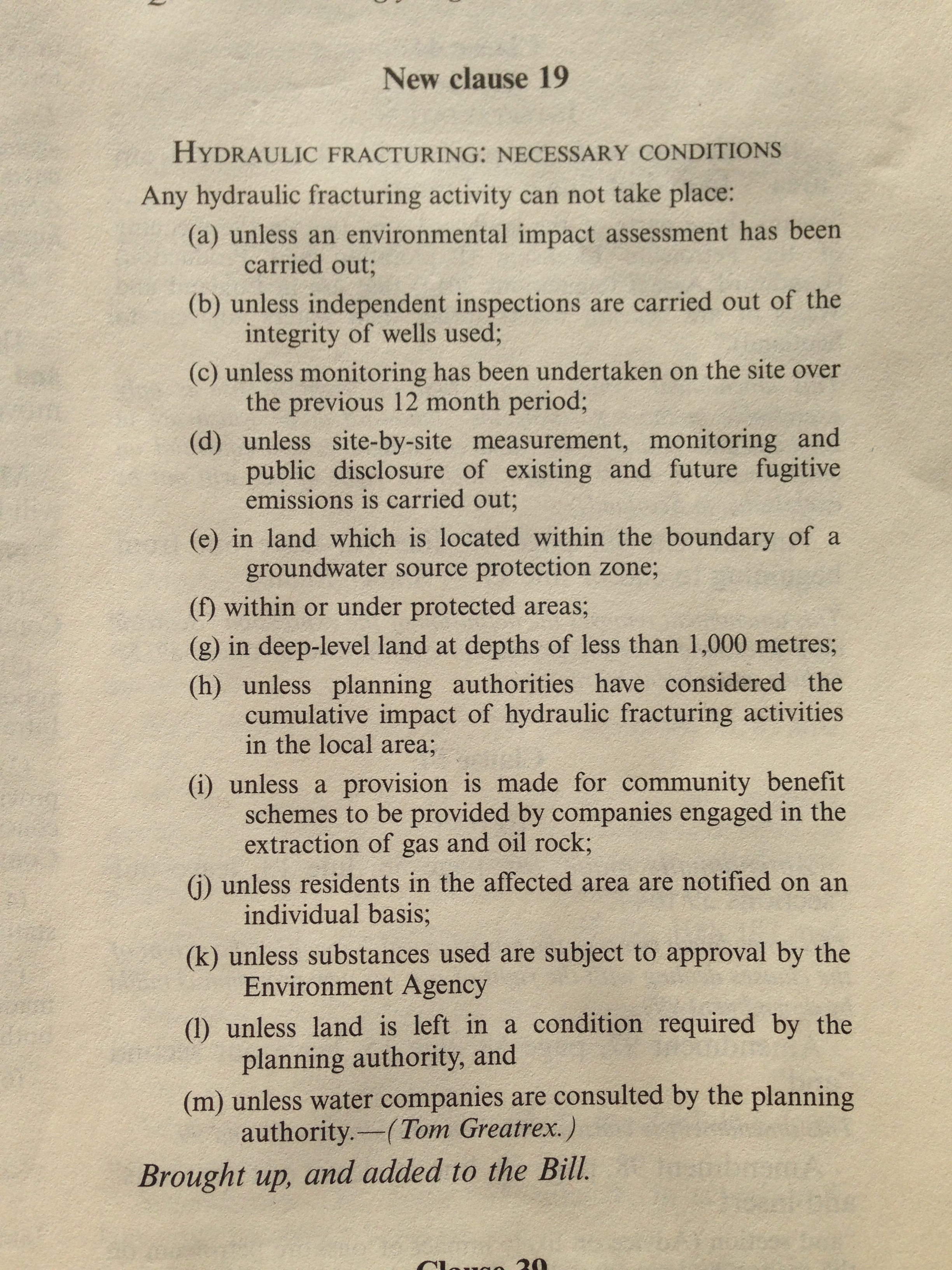