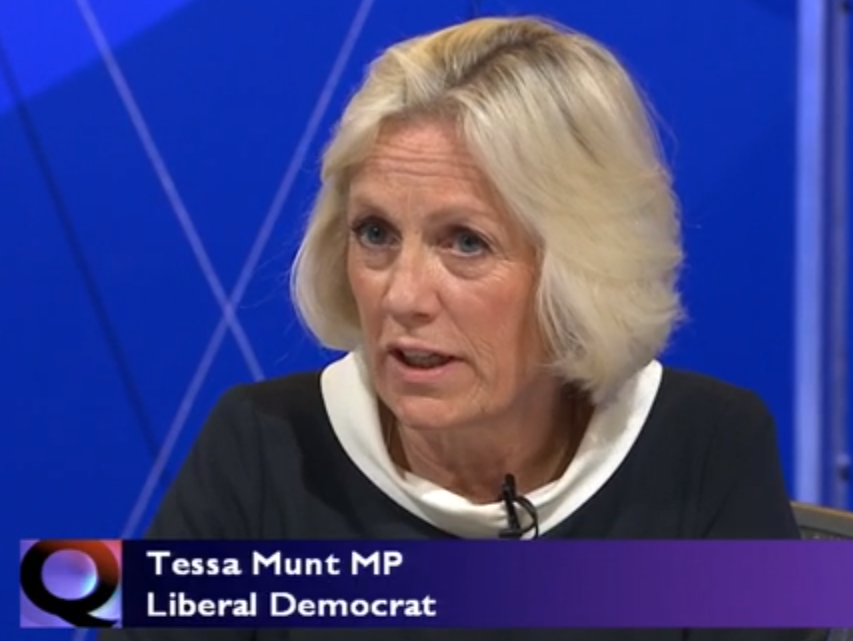 The Deputy Prime Minister, Nick Clegg today sets out our plans to balance the books on time, fairly and in full.

Nick has spell out – in unprecedented detail – how the we will get to grips with the £27bn deficit and protect public services.

The Liberal Democrats  will eradicate the structural current budget deficit by 2017/18 through a mix welfare savings, spending reductions and tax measures aimed at the wealthiest.

Specific measures to balance the books unveiled today include:

When we entered government the Labour party left us a note saying ‘there’s no money left’.

Come and grill the candidates! 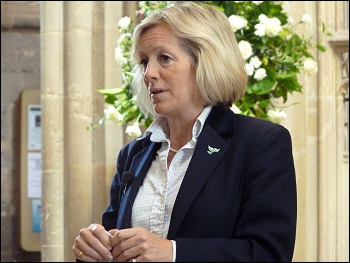 A number of hustings have been organised locally, by a range of organisations. They are all open to the public, regardless of where
they are being held. Since they have been organised externally, please direct any queries to the organisers directly.

I've added all the events and contact details to a calendar, which you can view by clicking here.

Thanks and hope to see you there! 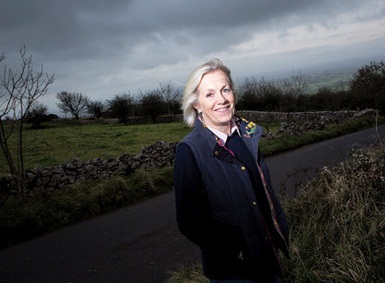