What do want, decent pay for Jr Doctors! When do we want it, NOW! 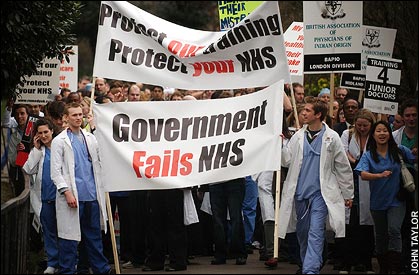 Under this new deal, junior doctors will work even more unsociable hours in stressful conditions.  This means what looks like an 11% pay increase is tantamount to a pay cut.

The Health Secretary has repeatedly refused to offer any assurances that junior doctors working more than 56 hours a week - as many do -  will not see their pay cut.  The Lib Dem Health Spokesperson, Norman Lamb, has pressed him on this point in both a Parliamentary debate and a letter last week.

This is not just a debate about pay. A commitment that the Care Quality Commission will monitor junior doctors’ working hours is welcome, but the Lib Dems want details of exactly how new safeguards will work so they protect staff and patients effectively. 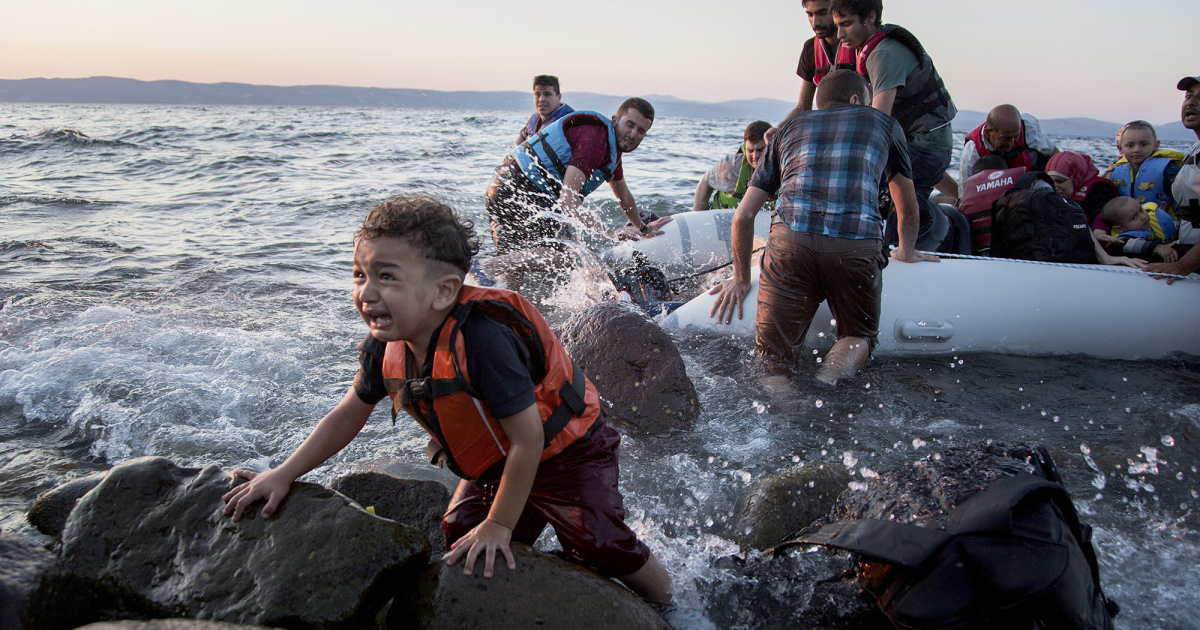 The Prime Minister is failing to take the lead in constructing lasting peace, with a strategy geared towards rebuilding Syria. Instead he is obsessing about persuading MPs to vote for counterproductive military action.

More and more bombs are not the answer – you cannot bomb for peace.  Adding to the strife of war will simply create a bigger stream of refugees justifiably looking to escape.

The Lib Dem Leader, Tim Farron, has seen the consequences in Lesvos at first hand: hundreds of thousands of people have fled their homes, desperate to find safety. 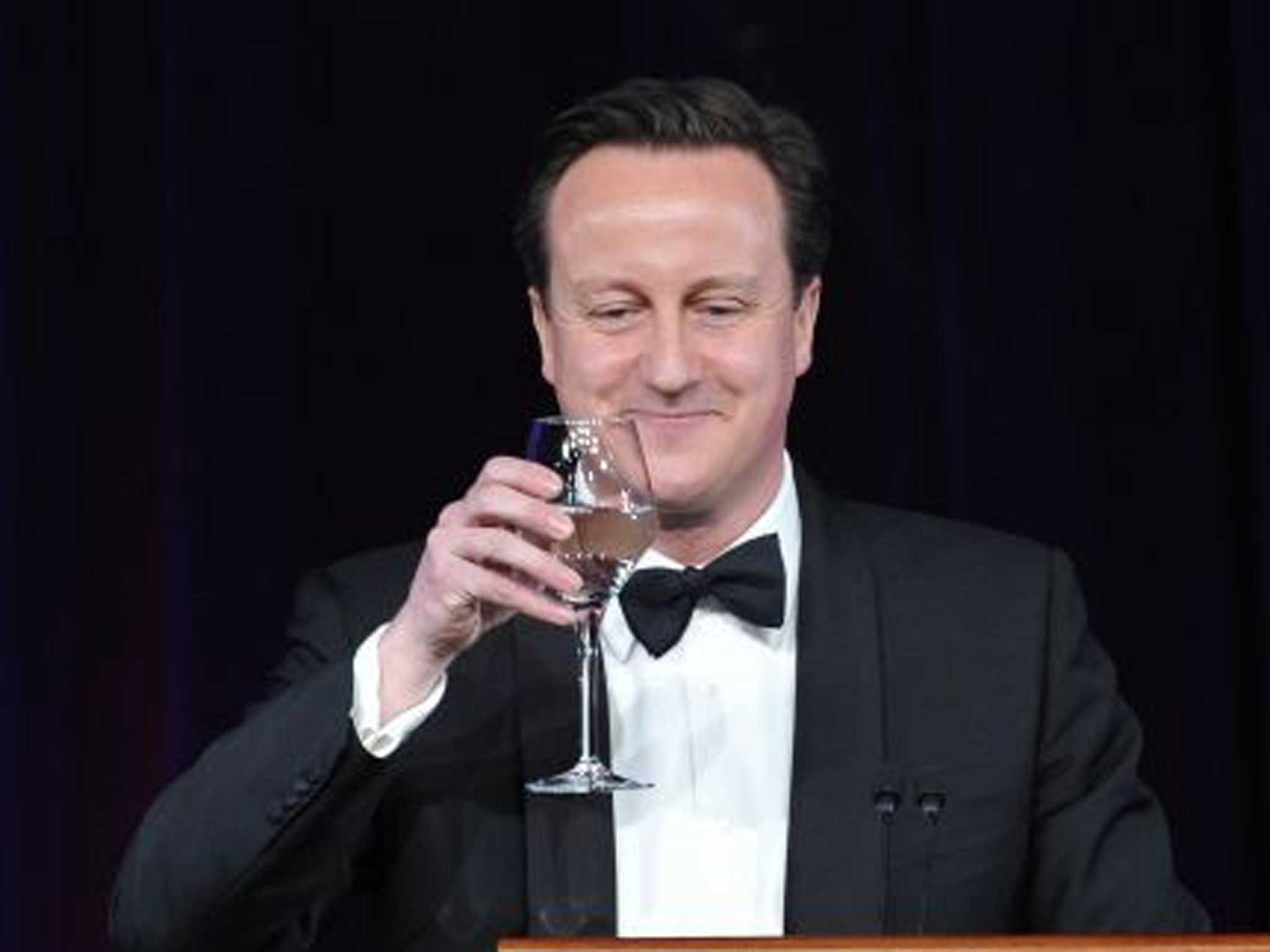