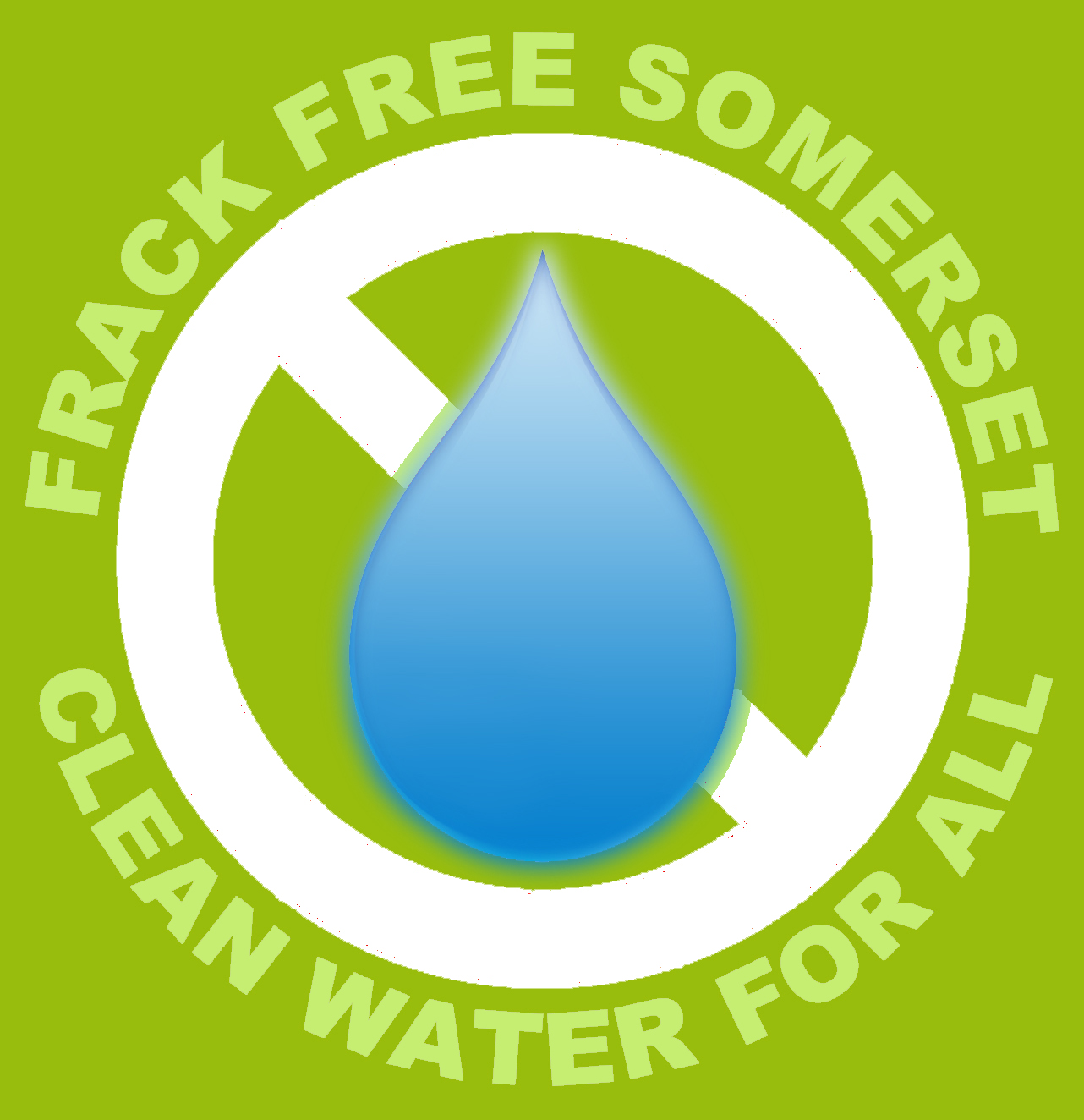 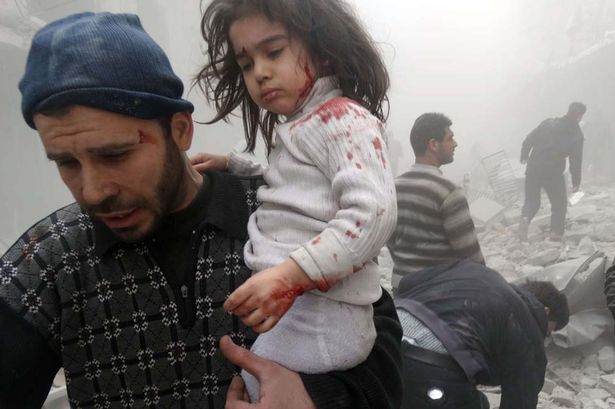 In a line that could have come straight from Bush or Blair when pushing for their war in Iraq, our Prime Minister has labelled those opposed to bombing Syria "a bunch of terrorist sympathisers".

Our present Tory MP is clear that he wants to go ahead with airstrikes, I'm still opposed.

Both he and I spoke with BBC Somerset earlier, catch it here before 10pm, when MPs will be voting on the issue. 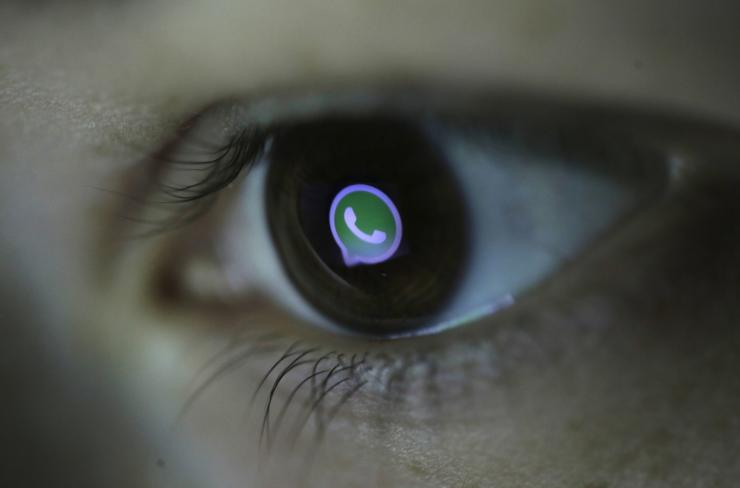