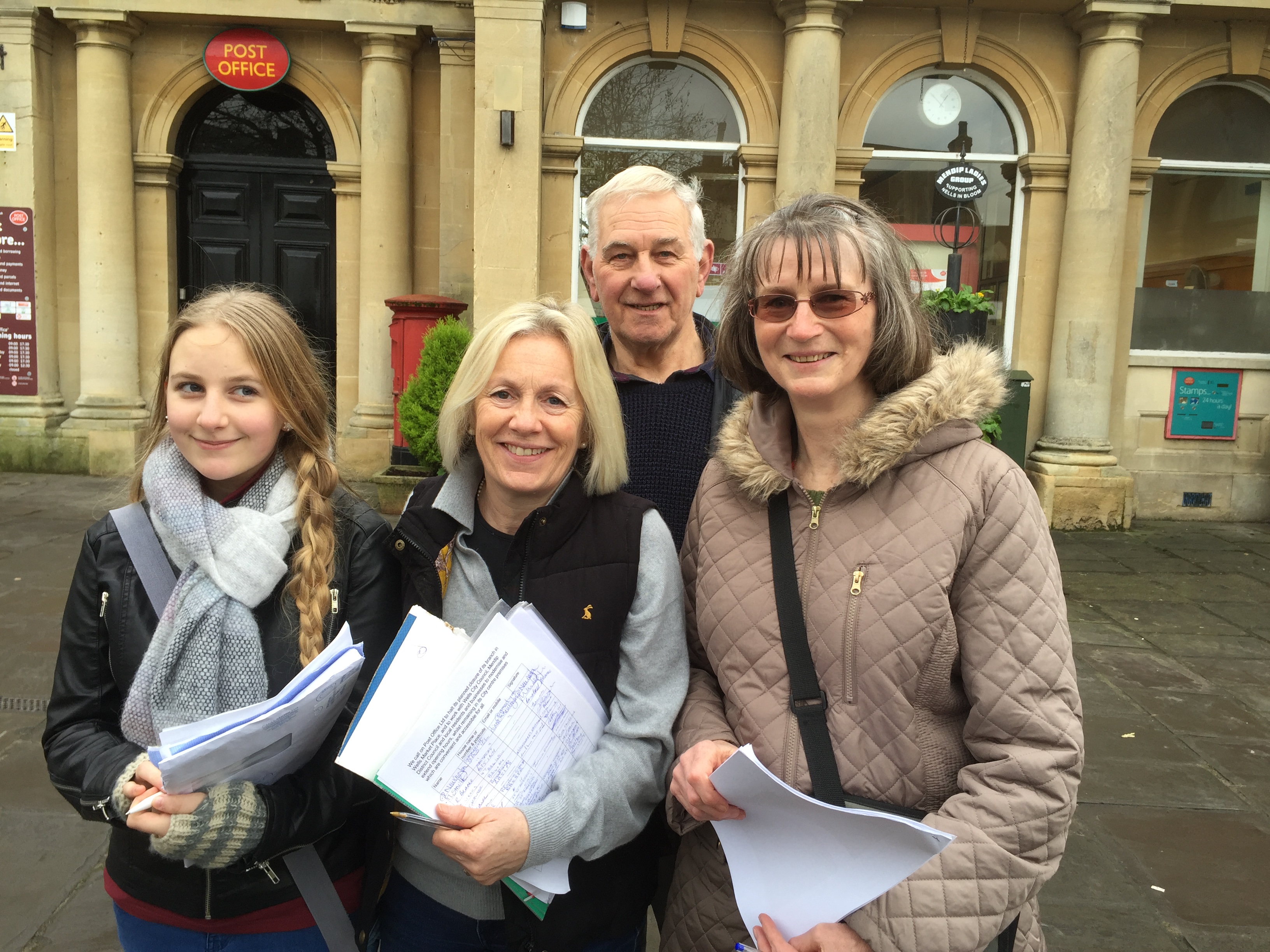 If you would like to add your name to my petition, my team of volunteers and I will be in the Market Place near the post office tomorrow between 11.30am and 1.00pm. 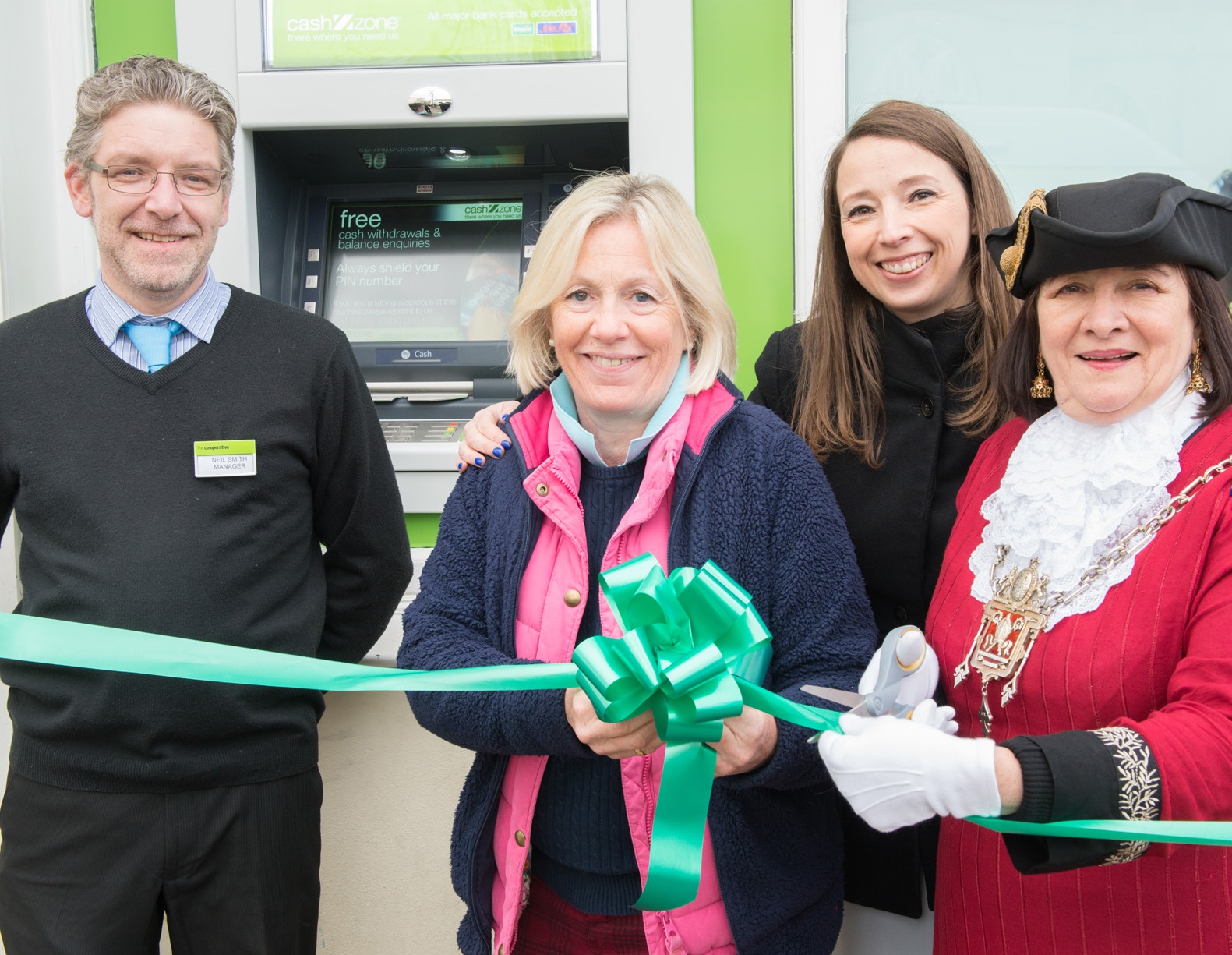 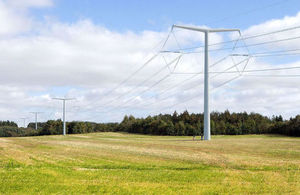 I campaigned vociferously against pylons on the Somerset Levels & Moors before I was elected, throughout my time in Parliament and have not changed my view since the election last May.

Local people were brilliant in presenting the arguments against the pylons over the years that this process dragged out. So I share their dismay and disappointment that the Conservative Government decided to approve these monstrous pylons. I am left baffled by our new MP’s inaction, failing to even bring his colleague, Minister and friend Amber Rudd to Somerset to see exactly what impact her plans would have before she signed them off.

A 15 minute end-of-day debate simply doesn’t cut the mustard when it comes to challenging the real damage which will be caused to our beautiful landscape, precious environment - and our tourism industry, which relies on both.

Of course, the elephant in the room is that the new pylons will be needed to connect the new Hinkley C nuclear reactor on the Somerset coast to the rest of the electricity grid.

My long-held objections to this dirty, risky, outdated and hugely expensive nuclear reactor are well documented.  It seems that others - members of the public, journalists and some politicians - are realising that nuclear power, which is utterly dependent on foreign control through investment, is not the solution. And Hinkley C represents exceptional risks, as even financial analysts have pointed out.

Today, EDF's board should have made a final investment decision on Hinkley C but the extent of internal concern at the risks - that it might bankrupt the company - meant that this was postponed indefinitely.

Renewable energy is the only viable solution. It is better for the environment, the economy, and for the long-term - our grandchildren won’t curse us for it. And it doesn’t come with the risk of a nuclear meltdown.